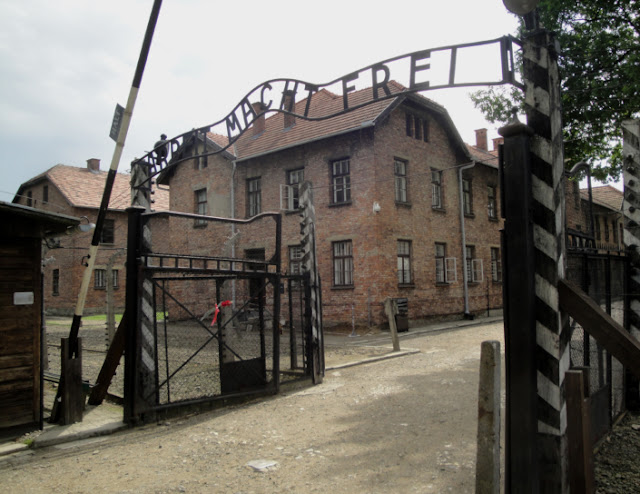 There is a political paradox.

Even as Jews increasingly vilify white conservatives(scapegoats for all problems) as the unifying theme for Jews and People of Color, they also increasingly draw on white conservatives to support Jews and Israel, because, after all, Grievance Politics among the POC often turns against Jewish privilege and Zionist tyranny. Jews depend more and more on the water from the well they are poisoning. With decreasing support for Israel and growing criticism of white-Jewish privilege among the expanding non-white and radical-white base among Democrats, Jews have to depend more and more on white conservatives for unconditional support for Jews and Israel. The vile Anti-BDS law passed with near-total support from Republicans while only 40% support from Democrats. Jews will increasingly have to rely on the very people they denigrate most in media, academia, law, state, entertainment, advertising, and corporacracy. But can Jews be assured of continued support among white conservatives when the latter is beginning to awaken to the fact that it's the Jews who are leading the anti-white derangement syndrome among the POC? But then, Jews must shame and blame whites in order to make them serve Jews. After all, the default position of any people is to feel good about their own kind and serve their own interests. Naturally, white Christians and conservatives should serve white/Christian/conservative interests. To make them do otherwise, they must be made to feel that the Other is somehow superior, morally or spiritually, to themselves. And Jews have done this by implanting 'white guilt' into the souls of whites, both liberals and conservatives. Thus, whites feel morally tainted by history and seek redemption by serving the Holy Other. As far as white conservatives are concerned, serving Jews(and maybe blacks and homos) should be good enough, and so, they go out on a limb to appear as 'good for Jews'. But for Jews, this isn't enough because there is still the possibility that whites may change their minds one day... and then what? So, the ONLY way to ensure permanent Jewish domination is via Diversity. That way, with whites relegated to minority status in the US, they won't be able to use electoral-demographic majority power to topple Jewish supremacy. Jews want more Diversity because, deep down inside, they know Intersectionality is really about Gridlock among Goyim. Even within the Proglob camp, so-called intersectionality has led to Demolition Derby or Roller Derby among blacks, homos, women, white working class, browns, yellows, and etc. It's turning into Road Rage politics... like the movie CRASH that won Best Pic.

Anyway, it seems more and more whites are waking up to the fact of Jewish hostility towards them. An obvious case has been Ann Coulter who, in 2016, mocked GOP candidates for droning on and on about the 'fuc*king Jews'. For such awakened whites, we need to end mass immigration as soon as possible because loss of white majority will mean end of GOP, and then whites are lost for good.
But whites should take cues from the Jews on the Art of Power. If a people need majority power to rule, how does one account for the fact that Jews, who are only 2% of the nation, totally rules the US?
So, how can whites threaten Jewish power even if they lose majority status in the US? They can make Jews have a taste of their own medicine. Jewish 'progressive' line has been 'diversity and equality are good, while privilege is bad'. Okay, then whites should take the Jews at their word and side with the POC against the most privileged people in the US, the Jews. Jeremy Corbyn is doing this in the UK with hilarious reactions from the Jewish community. Jews in UK have been dumping on white Britons as 'racists' and demanding that whites welcome and embrace non-whites. Well, that is exactly what Corbyn's Labour did, and guess how the Jews are reacting? They are flipping out because most non-whites don't give a rat's ass about super-rich Jewish bankers, Israel, Zionist imperialism, and Holocaust-Cult-Forever. This is why the US would do best to get rid of the GOP, have all whites join the Democrats, and then have whites side with POC against the Deep State dominated by Jews, homos, and cucks. Then, the current elites can be brought down, and then, the ensuing chaos will bring back the Restart of History from the terrible 'End of History' of Fukuyama's naive idealization.

I suppose Jews still got the homo card. Homo Power is mostly white-male, and it is reliably on the side of Jews because vain homos love power and privilege. It's no wonder that 10% of DC is now homo. Homos go there to seek power, and Jews have elevated them(along with cuck-dog Mormons) to serve as the missionary arm of globo-homo hegemony. Thus, homos, along with Mormons, have played a big role in Wars for Israel and new 'cold war' with Russia. Homos + Mormons = Homormons. Homos not only love to serve the Power(that is mostly Jewish) but appreciate the fact that Jews have decided to make Homomania the substitute for Christianity, indeed the Cult of the New World Order. As for Mormons, most of them are just status-strivers and moral-materialists, i.e. their moralism is all about making money, and money is the highest good. Also, ashamed of their history as an odd cult and ever so eager to appear respectable to the current globo-homo ruling elites, Mormons will go out of their way to cuck hard. Salt Lake City Mormons are the favorite dogs of Goldman Sachs and dutifully voted for Obama and Hillary. Mormons are the Sheep State within the Deep State.
at February 06, 2019