Was the Jewish-Christian Conflict More about Creed or Breed? 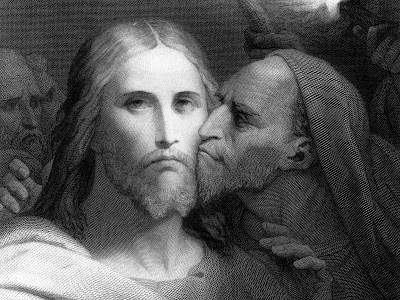 Was the Jewish-Christian divide really about race: most Christians came to be gentiles?

Suppose Christianity hadn't gone the Paulian way. Suppose the followers of Jesus preached mainly to fellow Jews in a movement intended mainly to be a reform religion for Jews.

There surely would have been much acrimony between the two groups(Judaic Jews and Christian Jews), but maybe the problems wouldn't have been so unsolvable if the contest had remained among Jews. It's like German Protestants and German Catholics used to attack one another but eventually patched things up and got along as fellow Germans.

Religious Jews in Israel can tolerate and even accept secular Jews, communist Jews, decadent Jews, and all sorts of non-observant Jews as fellow tribesmen, but they reject even the most Philosemitic non-Jews as members of the community. Indeed, Jews feel closer to ethno-Jews who accept Jesus than to gentiles who reject Jesus and accept Moses. When Bob Dylan was into Jesus for awhile, Jews still regarded him as one of their own.
at January 12, 2018