Commentary on "Tomgram: William Astore, The Death of Peace"(by Tom Engelhardt). The Crucial Difference in State Violence between the US and China 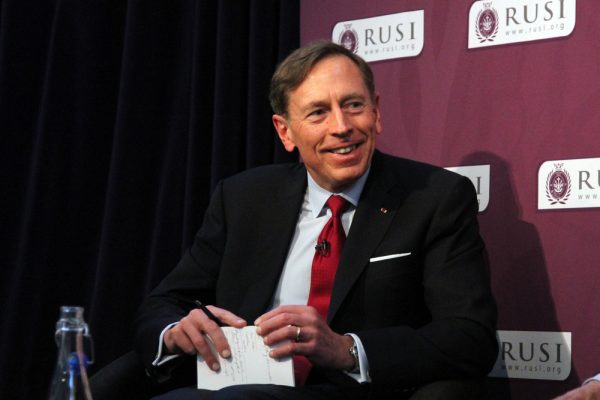 One major difference between the US and China is this:

Chinese state violence has a relative free hand within China but is almost non-existent outside China.
Chinese government will brutally crack down on dissidents and use whatever means necessary to maintain control over Tibetans and Uighurs in Xinjiang. But around the world, Chinese state policy is, "You do your thing, we no intervene in your political affairs. All we want is do business." Chinese will use economic muscle but will not play 'policeman' or 'serial killer' of the world.

American state violence is severely proscribed within the US. The biggest abuse of state violence in recent history was in Charlottesville where the Unite the Right attendees were denied freedom of assembly and free speech. The state-and-media complex colluded to spin a false narrative, use lawfare, and virtual kangaroo courts to deny justice to Unite the Right people and railroad certain members with trumped up charges that led to long sentences.
Still, that was mild compared to the kind of tactics used by the state in China. If Tibetans had tried to pull a Unite the Tibetans rally, many more heads would have been cracked and its leaders would be sitting in jail or working in labor camps.
In the US, blacks can run wild and burn down cities, but the police mostly stand on the sidelines. Illegals jump across borders, but the US must treat them 'humanely'. Tea Party or Pussy March can fill up the mall in DC, but the state allows massive protests. Though Occupy Wall Street was finally shut down by state power, the means were restrained compared to the kind of violence used by the Chinese state.
While America has a huge jail population, blacks commit lots of crime and some get caught. It can't be helped. It's not political violence though.

But when it comes to foreign policy, US is the #1 terror-spreading nation. With drones, it blows up entire villages. It has invaded and bombed nation after nation. It has set up military bases around the world as 'traps'. (If Russia gets into a conflict with neighboring nation with a military base, the US media and Pentagon can spin it as "Russia attacks US soldiers.") The US deep state funds and backs terrorist proxies as 'freedom fighters' to attack any nation hated by Jews(the ruling elites of the US) and Israel. It has used sanctions to starve entire populations. It has engineered coups to topple democratically elected governments in Ukraine and Egypt. The death toll from US foreign intervention since the end of the Cold War is well over a million. Some might say it's in the millions if we count those indirectly affected by the wars and violence.

Chinese government is like a strict father who uses domestic violence to keep order in the house but is courteous to others in the neighborhood.

US government is like a cuck dad who is helpless to stop his wife and daughter from behaving like mudsharks and indulges his worthless whigga son, BUT outside the home he gets to play Jack the Ripper and makes a big bloody mess of things in the neighborhood.
at March 25, 2019