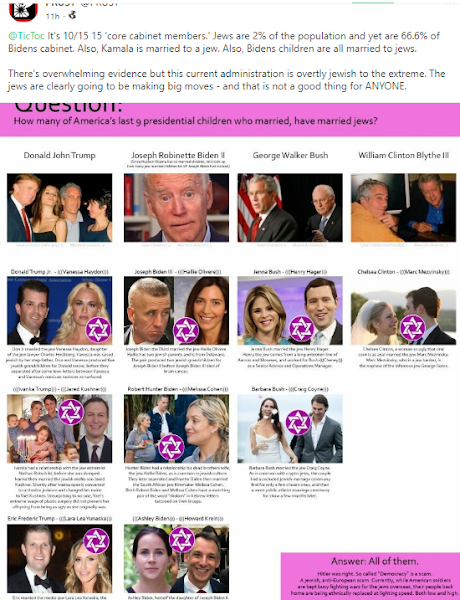 When Fascism Comes, It Will be Wearing a Mask - Ron Paul http://www.ronpaulinstitute.org/archives/featured-articles/2021/january/25/when-fascism-comes-it-will-be-wearing-a-mask/

The problem is not fascism as all power is fascist. The question is WHO controls it.

US is under Jewish Supremacist gangster fascism. THAT is the problem.

A true liberal democracy never existed and is impossible. Every system is dominated by one group and its arm of the deep state. And there’s always bound to be a close working relation between big government and big business. Japan Inc. developed that way. So did Germany in the 19th century. So, if state + industry means fascism, even democracies have been fascist. Israeli state and Israeli industry support one another. If that is the definition of fascism, Israel is fascist.

The real problem is that the use of power in the US is centered on Jewish Supremacist interests.

We see this in the apotheosis of the tranny. Now, did most women want this? Did they want to take a backseat to a bunch of freako men pretending to be ‘women’? No. It was Jews who wanted it. Why? Jews seek to suppress any notion of majority identity and pride. Among womenfolk, real women are more than 99% whereas tranny faux-women count for less than 1%. And yet, women now must make way for trannies as champions of female sports.
Why? Jews see tranny power/privilege as analogous to Jewish power/privilege. In both cases, it’s the minority-elite dictating and dominating over the vast majority. When the great majority of goyim let themselves fall under Jewish Power, stuff like globo-homo and transmania were almost inevitable as furtherance of Jewish Power Strategy. Jews see it as cultural rhyming: Jewish minority elite power rhymes with tranny minority elite power. 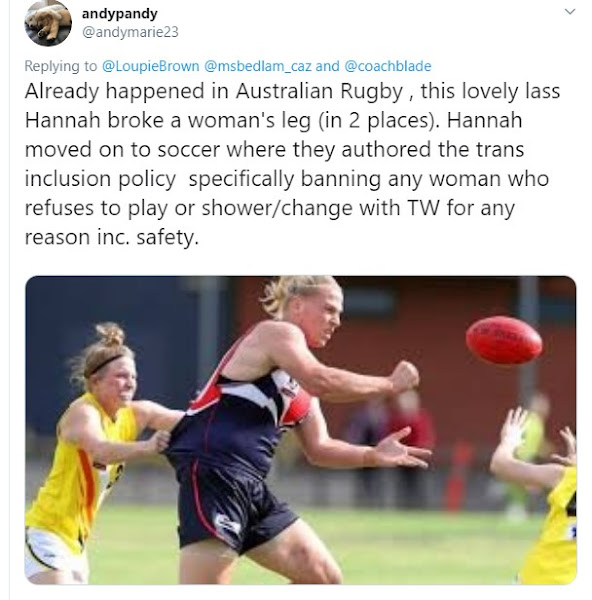 Against Jewish gangster-fascism, we need a fascism of our own. The problem in America is not the threat of fascism but lack of our fascism against their fascism.

Ron Paul is a nice guy and all. He means well, but libertarianism is useless as a power strategy because it atomizes people into individuals who only care about ‘muh freedom’. To fight the concentrated unity of Jewish supremacism, goyim must unite into ‘ouh power’.
Why did Western frontier towns need sheriffs and deputies? Whereas the outlaws led by Lee Marvin were united in their nastiness, the townsfolk were divided as individuals and too disorganized to come together as a fighting force against the bullies and baddies. It’s like Frank Miller and three men can subdue an entire town in HIGH NOON because the folks don’t think and act as one; each person thinks only of ‘muh life’. It’s like a small pride of lions can kill lots of wildebeest because the latter never unite as a fighting force but only flee with ‘muh life’ in mind. If wildebeest acted as one, there’s no way lions could kill them. 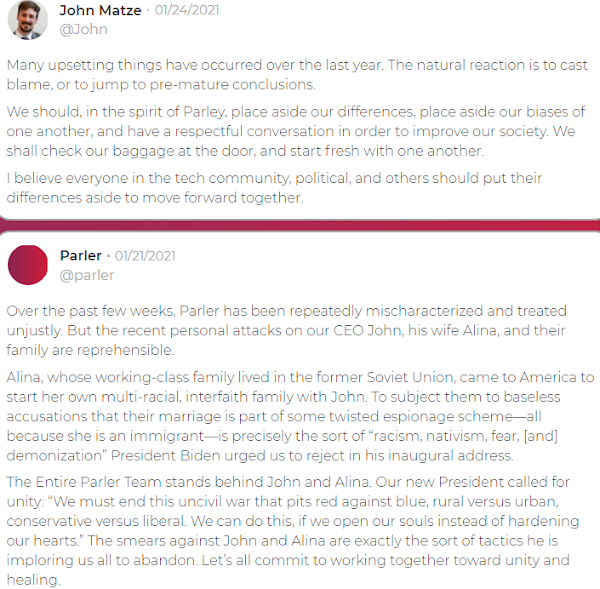 The weakness of libertarianism is evident in the post by the libertarian John Matze(CEO of Parler):

"Many upsetting things have occurred over the last year. The natural reaction is to cast blame, or to jump to pre-mature conclusions.
We should, in the spirit of Parley, place aside our differences, place aside our biases of one another, and have a respectful conversation in order to improve our society. We shall check our baggage at the door, and start fresh with one another.
I believe everyone in the tech community, political, and others should put their differences aside to move forward together."

What a wuss. Big Tech companies under direction of nasty Jews colluded to shut his company down, and Big Media, also run by Jews, praise the censchwarzship and smear his reputation(and encourage antifa types to make threats to his family), but pooter-boy Matze sheepishly pleads for civility and discourse.
A man so incapable of righteous anger is worthless, but that is the essence of libertarianism, and it affects so many even on the Dissident Right. The sheer dweebiness is sickening. While mere anger doesn’t get one anywhere, neither do mere ideas or facts. It is rage, anger, or passion that fuels whatever ideas one believes in or facts one espouses. Andrew Torba of Gab has the passion along with the idealism. In contrast, Matze is a wuss, a dweeb, a pooter-boy.

Even funnier is his notion that ‘in the spirit of Parley, place aside our differences…’

What? The whole spirit of a site like Parler is to air the differences and have honest discussions and let the chips fall where they may. If the spirit of Parler is to hold hands and sing kumbaya, Matze should serve as waterboy on the Oprah Show. This is why libertarianism is useless. It is weak. And many dissident right types are weak at heart because they began as libertarians who never appreciated the power of unity via fascism.

All power is fascist. So, we need to stop denouncing bad power as ‘fascist’. Rather, we should identify the bad power correctly as THEIR FASCISM while working to construct OUR FASCISM based on our identity and the real truth.

It is war. When the enemy is united and attacking as a force, the last thing you want to do is to tell the men on your side, “Fight as individual soldiers and never unite into a fighting force as that would be ‘fascist’.” Well, that's libertarian thinking. Ron Paul is a nice guy and means well, but his ideals are utterly useless in the real world. An atomized people will lose to a united people, indeed even when the former outnumbers the latter by a huge margin. Always. Consider. If there are 1,000 goyim and just 10 Jews BUT if goyim only act as individuals whereas Jews fight as a group of ten, Jews will win every encounter. There is no power without unity, and that is one of the essences of fascism. Jews act fascist but smear others as 'fascist'. It is a power strategy to keep the advantage of fascism for themselves while discouraging it among others. We need to call out on Jewish fascism and build our own counter-fascism. If you're honest, you'll know it's the only way. 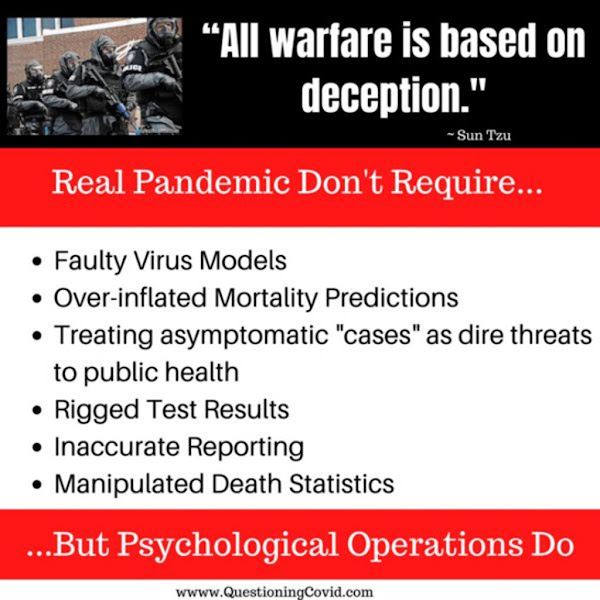