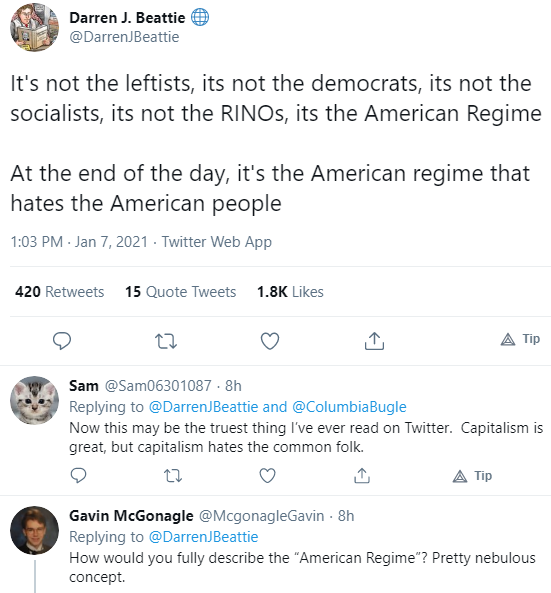 What is America supposed to be?

We are told it went from a 'white supremacist' nation to an inclusive empire of diversity, inclusion, and equity. But if so, why are Jewish Interests at the front and center of American Policy?

It seems US went from 'white supremacy' to 'Jewish supremacy' but with Jews having hoodwinked everyone that it's a whole new ball game. But just ask the Palestinians. If you support BDS, you can't rise up the ladder(or even hold a low-level job). Palestinian interests are not regarded on the same level with Jewish interests. It's the difference between heaven and earth.

It's true that US institutions and industries are open to more people than ever before and meritocracy counts for more(unless you're black, in which case, a B- counts as an A+), but mere ability doesn't ensure elevation to the top. As Jews control the gods, you have to prove yourself worthy before what Jews hold as sacred.

One is globo-homo. As Jews have the most control over globo-homo(and as homos are happy to work with Jews for power and privilege), one's submission to globo-homo is pretty much submission to Jewish Power by other means. Also, by accepting globo-homo, you are agreeing to the power arrangement whereby the majority bows down before the elite minority.
Another is BLM. Negrolatry undermines your own ethnic identity and power. You must put blackkness above your own identity, and this also serves Jewish Power because Jews pretty much control blacks. While blacks don't particularly like Jews, they know that Jews find blacks useful and as long as blacks play along, Jewish money and power go a long way toward favoring blacks as idols and heroes. So, there is a Jewish-Black alliance, and this means sucking up to blackness comes down to sucking up to Jewishness by other means. Take Al Sharpton. He got started by bashing Jews, but Jews bought him off, and so, he hollers about 'white supremacy' but never denounces Jewishness or stick up for Palestinians or all those Arabs murdered by Wars for Israel. Blacks are really into "what's mine", and if you pay them enough and stoke their vanity, their principles go out the window. They are like Scatman Crothers in ONE FLEW OVER THE CUCKOO'S NEST saying, "I'm on my knees, brother, I'm on my knees."
So, by putting globo-homo or Negrolatry before one's own ethnicity & origins, Identity Politics doesn't go very far for the POD or People of Diversity. Whether you're Hindu, Mexican, Chinese, Iranian, Arab, Turk, or whatever, you must put globo-homo and Negrolatry before your people, your culture, and your identity. So, while meritocracy will lead you up the ladder, you are stopped at the gates to the top unless you put globo-homo and Negrolatry before your own identity.
And of course, there is the Big Kahuna of Holocaust Worship and mindless support for Zionism. If you fail that test, forget about reaching higher. No matter how talented, intelligent, or well-credentialed you are, you will be stopped at the gates if you don't put globo-homo, Negrolatry, and Jew-Worship at the top of your concerns. Jew-Worship directly serves the Jews, and GloboHomo and Negrolatry indirectly serve the Jews as Jews pretty much own and manipulate both.

Homos eagerly work with Jews because Jews favor them as allies. And blacks know that, on their own, they haven't the money and the talent to amass much power or prestige. Blacks know Jews are using them, but they also get to use Jews. So, there is a symbiotic relationship, with both groups sticking it to Whitey to grab more for themselves.
If you only want to work in the engine room, you may rely on your merit alone. But if you want to reach any higher and come near the captain's cabin, you must pass the Smell Test, meaning you must reek of Globo-Homo, Negrolatry, and Jew-Worship. 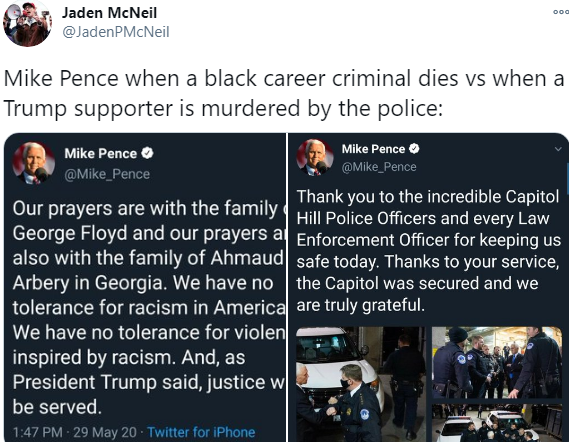 How clever Jews played the game. Their Narrative has people believing that the US went from 'white supremacism' to the happy empire of D.I.E or Diversity-Inclusion-Equity, but the rules of the game is such that Jews remain at the top and rig the entrance exam whereby ability alone isn't enough for YOU to enter the upper echelons of power. If you want a place alongside the Jewish Masters, you better support globo-homo, Negrolatry, and Jew Worship. Otherwise, it's back to the engine room. You can work the machinery but you won't be anywhere near the captain's wheel. Jews own the wheel.
Because you must pass the Jewish Smell Test(rigged to favor Jewish Power uber alles), all this talk of D.I.E is just a big fat lie. In other words, the US didn't go from White-centrism to World-centrism but went to Jewish-centrism with the World being made to serve the Jews. Sure, many more diverse peoples now live in the US and can rise up the ladder, but if they really want to reach high, they must put globo-homo, Negrolatry, and Jew Worship before and above their own identity, ethnicity, culture, and values. After all, it is the elites at the very top who decide how all the money, military, and resources of America will be used. Most of us just work and pay taxes. We pay but don't have a say. Only Jews and their minions who passed the Smell Test have the say to use the wealth and power generated by all Americans to their favored ends.

So, for all the talk of 'multi-culturalism', you better not bring your Muslim, Hindu, or Confucian values if you want to reach high up the ladder. You must put them in the closet and instead wave the homo flag, chant BLM slogans, and kneel at the feet of Jews. Thus, the current order has the LOOK OF DIVERSITY but works according to the rule of "Is it Great for Jews?" There are many Hindus placed highly in Silicon Valley, but what are they all about? They are about Jew Worship and Globo-Homo. Even though Hindus remember the 'bad ole days' of British Imperialism, they don't say or do anything for Palestinians living under White Jewish Zionist oppression. Rather, they work with Jews and pledge total commitment to globo-homo and BLM. And look at Andrew Yang in New York defaming BDS by smearing it with the Nazi label. The yellow dog will say and do anything to be in good graces with the Jews who run NY. So, outwardly, it seems like Diversity is making gains over White America, but the diverse minions only serve the supremacism of Jews.

So, America went from 'white supremacism' to 'Jewish supremacism', but so many people fail to see this because of the cover of D.I.E. People think, "Hey, look at the blacks and Asians in government!" Never mind that whether it's Nikki Haley or Kamala Harris, it's all about whoredom to Jews and sticking it to the Palestinians.
And given the nature of the Smell Test, no person of any conscience, integrity, or decency may apply. There's no chance that anyone like Ron Paul or Tulsi Gabbard will rise very high. While far from perfect, Ron Paul has stood by his libertarian principles, and Gabbard is sincerely committed to world peace. That simply won't do. No wonder the government is filled with shameless snakes like Barack Obama, Hillary Clinton, Mitt Romney, Mike Pompeo, Susan Rice, James Clapper, and the like who will sell their souls to the devil to be part of the In-Club. 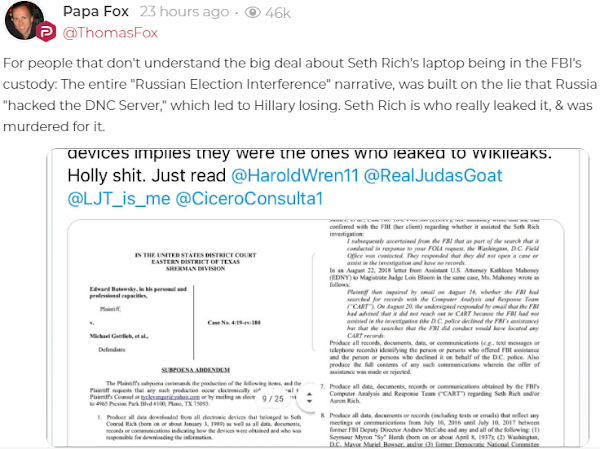