What Accounts for the Continuation of Homosexuality? Why Hasn't Evolution Weeded Out the 'Gay Gene'? 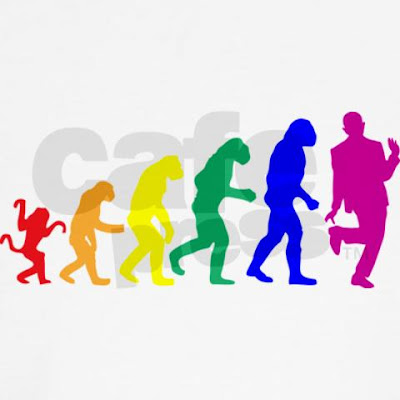 The following is pure speculation as I'm not an expert on evolution or homosexuality. It is a response to the article, "The Evolutionary Mystery of Homosexuality"
By David P. Barash in THE CHRONICLE OF HIGHER EDUCATION.