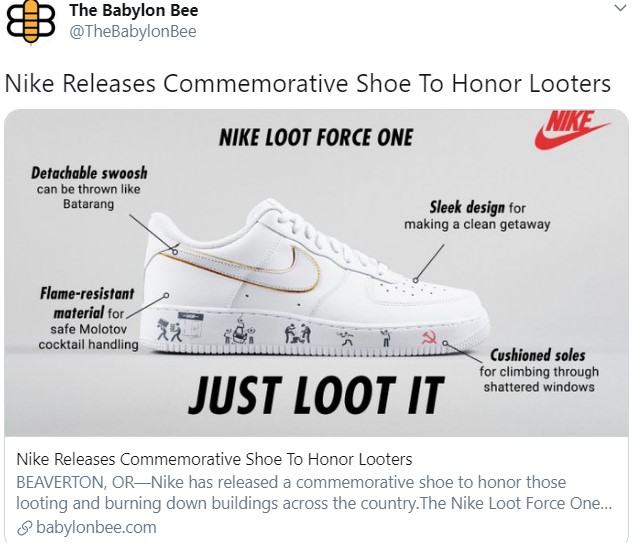 The thing about capitalists is it's difficult to find people to fight for you. After all, capitalism is about rule by rich oligarchs. While people will fight and use violence to protect their own property, most people won't go out on a limb to defend the privilege and wealth of oligarchs and uber-bourgeoisie. You buy guns to protect your own home and family, not to defend Bill Gates or Warren Buffett.

Now, what will people fight for other than for their own family and property? People, especially those with rightist inclinations, will fight for blood & soil, nationalism, and tribalism. People, especially those of leftist inclinations, will fight for the cult of justice or messianic ideology. Rightists prefer the sacred, leftists prefer the sanctimonious. Rightists will fight for their hole in the ground, leftist will fight for holier-than-thou. Neither rightists nor leftists want to fight, kill, and die for the sake of rich people.
And this is why capitalists need 'fascists' or 'communists' as shock troops. It's like the rich oligarchs and Jewish globalists needed 'Neo-Nazis' in Ukraine to pull off the Maidan coup. This is why the oligarchy and deep state in the US recruit Jihadis and ISIS to fight in Syria. Not because the oligarchs and religious nuts believe in the same thing but because the oligarchs know that only Jihadis have the balls/nuttery to fight to the death. 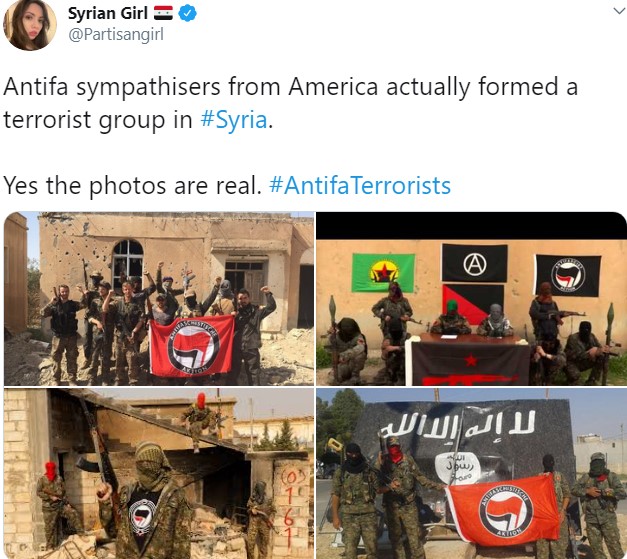 So, there has been the history of fascism and communism but also the history of 'fascism' and 'communism' as the tools of capitalists, i.e. capitalists used those ideologies/movements as tools and weapons than as desired objectives or goals. Generally speaking, the goy conservative capitalists supported 'fascists' to fight radical revolution and Jewish Power to keep their privilege and maintain order. Though there were Jewish oligarchs who also supported the 'fascists', especially in Italy, many more Jewish capitalist oligarchs funded the 'communists'. Not because they wanted the communists to really win and take over but to serve as shock troops against the 'fascists' and 'anti-Semites' supported by the goy conservative oligarchs.
Now, given that fascism is far more tolerant of capitalism than communism is, one might think most Jewish capitalist oligarchs would have supported the 'fascists'. After all, Italian Fascism and National Socialism made peace with capitalists whereas the communists who gained total power wiped them out. But Jewish oligarchs were loathe to support the 'fascists', especially in Germany, because fascist elements were so anti-Jewish whereas the communists, though anti-capitalist, were opposed to 'antisemitism' and had a large Jewish contingent. Jewish oligarchs thought, "The communists may take away our property but they won't kill us." Of course, they hoped that the 'communists' would never really take power. They figured the 'communists' would be too busy combating 'fascists' to ever get around to toppling capitalism.

In the US, the most visible 'fascist' elements are anti-Jewish. They are opposed to capitalism to the extent that the current incarnation is 'woke', but they are not anti-capitalism per se. If capitalism were pro-fascist, most fascists would be okay with it. In contrast, communism is intrinsically opposed to capitalism for what it is. So, we'd expect capitalists to prefer fascists over communism.
In a similar vein, communists in the US should be more anti-capitalist than anti-fascist. After all, communism emerged BEFORE fascism as a war against capitalism. Classic Communism even argued that fascism is just a tool of capitalism. In other words, capitalism is the ROOT of fascism: the hammer used by capitalists to beat down workers and prevent communist revolution: No capitalism, no fascism. Then, the communists should be mainly attacking the capitalists as the very source of fascism, a mere manifestation of capitalism. But Antifa and other supposedly radical leftist elements have been mostly serving the all-powerful capitalists in their hunt for mostly imaginary 'nazis' and KKK. If Antifa and such types are communist or radical leftist, why do they overlook the real and growing power of their core ideological enemy, the capitalists, while chasing after Nazi or KKK unicorns? And if Antifa and communists are the main ideological enemies of capitalism, why is US capitalism either supportive or at least tolerant of them against the 'fascists' who would welcome an alliance with capitalists as long as they aren't 'woke' or anti-white?

It's because identity trumps ideology. Just like Hollywood capitalist Jews protected and used Hollywood Jewish communists, Jewish capitalists and Jewish handlers of Antifa see eye to eye on the main threat to Jewish Power: White Liberation and White Agency. In Israel, Jews have no need for Antifa and the like. Over the years, the Jewish Left has been losing ground in Israel because Jews there face no threat from the Goy Right. Thus, Jewish capitalists are better off promoting Jewish fascists. But 'fascism' in the West is dominated by goyim who tend to have hostile views toward Jews. So, Jewish capitalists must clamp down on 'fascism' in the West by supporting the 'communists'. (But Jews will then support 'fascists' in Ukraine against Russian interests. Jewish power does indeed play it by ear.) And as Antifa has been infiltrated and guided by Jewish agents, its main agenda is always to batter down any vestige of white identity or white liberation in the name of fighting 'nazism' and KKK when, in fact, it's to keep whites cucked and servile to Jewish Power.Now, one may ask why goy capitalists in the US, even conservative ones, are tolerant of Antifa and the 'radical left' while always virtue-signaling against any sign of white identity or interests as 'Nazi', 'KKK', or 'white supremacist'? Why aren't they like the German Conservative Oligarchs who supported the National Socialists? It's because, since the end of WWII, Jews-Blacks-Homos have become the holy trinity of the West. Shoah-MLK-GloboHomo are so revered in the West that even goy rich go along, sincerely or cynically. Just like there was a time when one had to be Christian to gain prominent positions in European society — the main reason why certain Jews converted to Christianity — , anyone who wants to be someone in the neo-'spiritual' order must profess fidelity to the Holy Three of Jews, Negroes, and Homos. Also, as whiteness is the New Devil of the West, even goy conservative capitalists dare not touch it with a ten foot pole.
at June 02, 2020