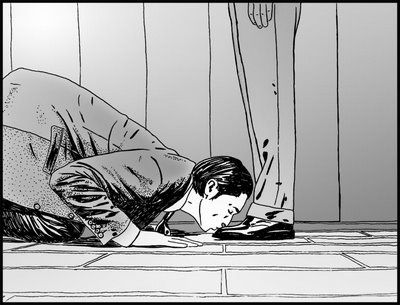 Philip Giraldi asks why Why Always Israel? Only One Country Matters to Congress and the Media - https://www.strategic-culture.org/news/2021/02/04/why-always-israel-only-one-country-matters-to-congress-and-the-media/

Why always Israel? It is the inevitable consequence of the dynamics of Elite Selection in the past several decades. The masses do the work and pay taxes, but a tiny group of elites makes all the decisions. So, the means by which the elites are chosen is crucial to the direction of a country or civilization. This is as obvious as day is bright and night is dark, but almost no one has been paying attention to the dire outcomes of Elite Selection along Jewish bias and demands.

In the past, the US government and elite institutions were open to both pro-white whites and anti-white whites. So, whites at the elite level were represented by both proud(as well as arrogant) whites and self-critical(as well as self-loathing) whites. Also, when Wasps ran things, the US government and elite institutions were open to pro-Jewish Jews and anti-Jewish Jews. So, Jews at elite levels were represented by both proud Jews and self-critical Jews. Jews who were critical of Zionism could enter government or gain position. Jews who rejected Judaism as outdated and chose assimilation into Anglo-Americanism were also welcome. Jews who embraced universalism over tribalism could also rise high.

So, back then, the US elite domains had both proud whites and self-doubting whites, both proud Jews and self-critical Jews. Of course, the Jewish Community was less divided than the white community(due to reasons of culture, history, and circumstance), but you didn’t have to be a nasty ultra-Zionist or hyper-proud vicious Jew to make it to the top.

But over the years, as a certain type of Jews gained the most power(and as certain chutzpahistic traits came to the fore with the pride/arrogance of success) , Jewish Power increasingly rigged the rules of Elite Selection. Increasingly, proud whites were banned and only sappy or cucky whites were approved for elite promotion. Also, self-critical Jews were increasingly rejected in favor of brazen, aggressive, tribal, and supremacist Jews(ironically made worse by GOP’s indulgence of the especially nasty Neocons who came to influence Liberal Jews as well — by welcoming nasty Neocons into the GOP, American Conservatives had hoped to use 'our Jews' against the so-called Liberal Jews, but the Neocons only weakened goy conservatism from within and emboldened Liberal Zionists to be even more assertive in their tribalism). 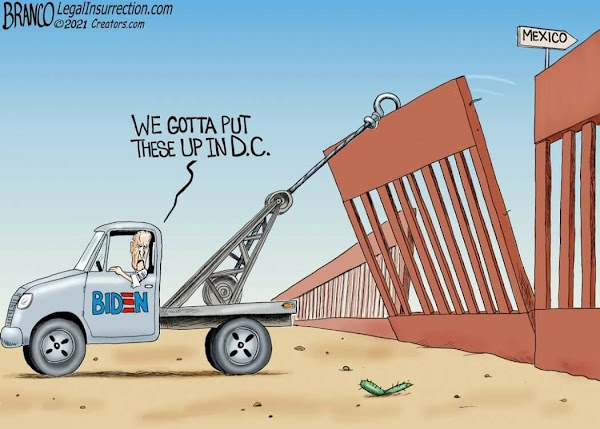 The Rules of Elite Selections go a long way to determine the future of any group of humanity. One of the key questions as to why a civilization fell behind or apart can be gleaned from its dynamics of Elite Selection. Consider the Ottoman Turks and Traditional Confucian China. Elites in the Ottoman Empire were not chosen on merits, much as in the Byzantine Empire, and it meant a slow and sure death. Chinese did have a meritorious system that ultimately proved to be meretricious because of the emphasis on useless ‘eight-legged essays’, status posturing, and pomposity. And while it’s true communism was a bad economic system, things were made worse in the Soviet Union was its policies of Elite Selection that rewarded reliable flunkies without guts or vision. Notwithstanding the stultifying effects of black-biased Affirmative Action and Political Correctness run amok, it's been said elite selection is more meritocratic than ever in the West, but even if true, ability alone doesn't make a civilization. Many Jews are smart and capable but arrogant, nasty, contemptuous, and hypocritical, qualities that degrade the elite world. And while many bright whites do make it to the top, what good is their intelligence if they don't have the courage/character to speak truth against obvious corruption of Jews, vain fantasies of homos, and pathological lies of blacks?

US really lucked out for a long time because it had a sterling cast of characters(the Founding Fathers) as the original elites, and despite the corruptions and compromises, the first foundation served America well. But increasingly, as the nastiest among Jews gained prominence, the only qualities approved for whites were cravenness & obeisance while the obligatory quality among Jews was nastiness and viciousness. Nasty Jews refound America. The ‘Refoundation’ went much further than the Reconstruction in the South. From Founding Fathers to Refounding Reprobates. 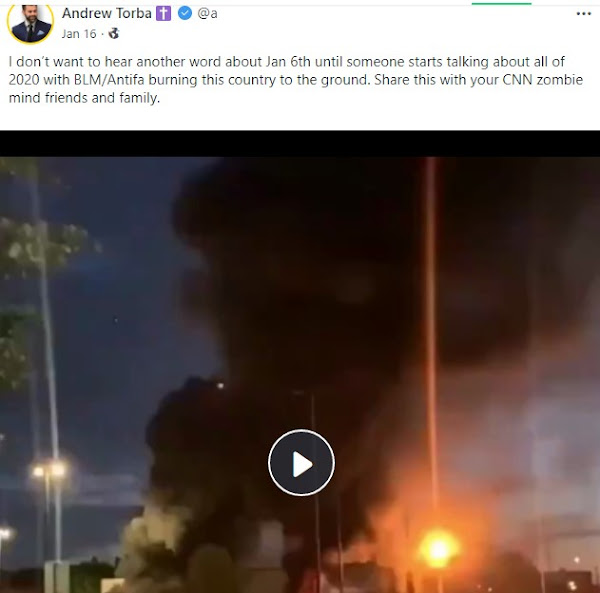 Given the current rules of Elite Selection, someone like Glenn Greenwald will not be hired by New York Times or Washington Post. Someone like Norman Finkelstein will never work at an Ivy League university. As Jews, they are far too conscientious. And proud white men(relatively speaking) like Pat Buchanan are nowhere to be found in the GOP or ‘conservative establishment’. Heritage Foundation dropped Jason Richwine like a hot potato. National Review severed ties to John Derbyshire. Some might laud the changes in white attitudes as admirable in their conscientiousness and willingness to atone for history, but 'white guilt' has nothing to do with real conscience that arises from within. Rather, 'white guilt' is essentially afraid of and servile to external pressure, especially from Jews(who control the blacks and homos). It's similar to 'dog guilt' which is almost entirely driven by the dog's fear of disapproval from the master. The master can rile up the dog to attack a rabbit but then suddenly make it feel sorry for having killed the bunny. Thus, 'dog guilt' has no agency, and the same goes for 'white guilt' that always looks over its shoulder at Master Jew. So, 'white guilt' has been made to feel terribly about what happened to Emmett Till long ago but feels no comparable emotions about whites having aided and abetted in the destruction of countless Arabs and Muslims in the Middle East. The difference is the Jewish Master orders whites to grovel at the altar of Emmett, all the while barking ever loudly for more Wars for Israel. After all, if white conscience were for real and if whites truly condemned all forms of 'racism', they would not only condemn Neo-Nazi elements but the Zionists who continue to occupy Palestinian lands, wage Wars for Israel, and encourage terrorism in Syria.

Wanna join the elites? If you’re white, you have to be a cowardly dog. If you’re Jewish, you have to be a nasty weasel. And that is why It’s JEWS AND ISRAEL all the time by all the elites. Jews are uber-elites, whites are unter-elites. Unter must bow down before the Uber. Whites are to Jews what Rudolf Hess was to Adolf Hitler, what Lavrentiy Beria was to Josef Stalin, what Zhou En-Lai was to Mao Zedong.