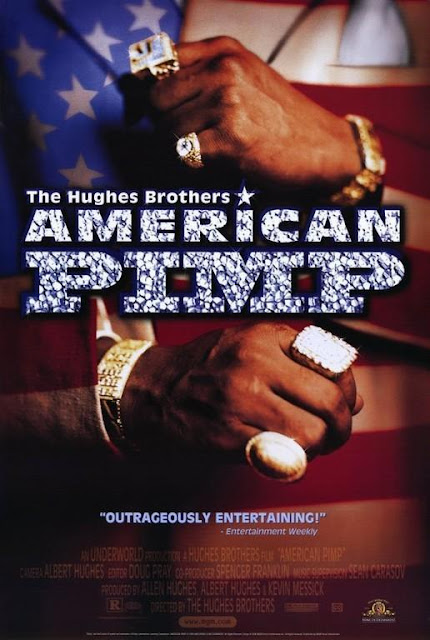 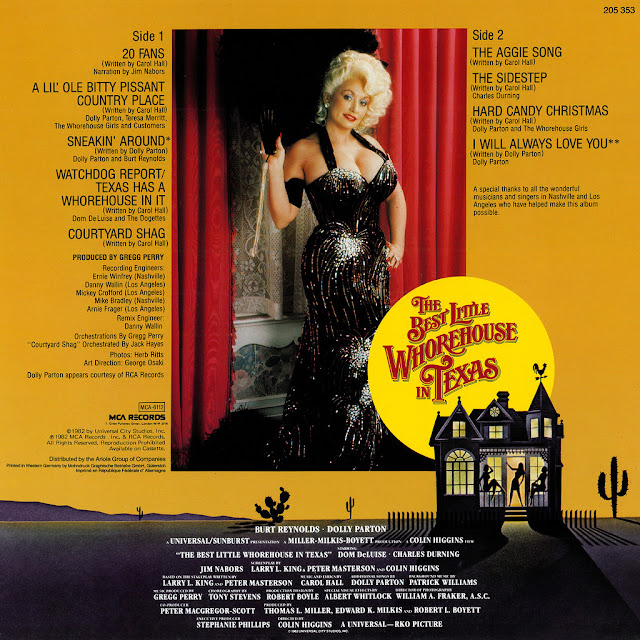 Black IQ will go up because of the BWIQ(BLACKS with WHITE IQ) factor. As more white women with jungle fever go for ACOWW or Afro-Colonization of White Wombs, they will pass white IQ to their mulatto kids who will most definitely identify as black. Indeed, to compensate for their whiteness(evil), they will try to be blacker than black in attitude. Jungle Fever will raise black IQ. Many blacks at elite colleges are BWIQs. Race traitor white women pass white intelligence to blacks, just like renegade Jews(aka Early Christians) passed the secret of the Jewish God to goyim. As BWIQS are smarter than blacks, they will ably compete with whites(while also benefiting from Affirmative Action) and lead the blacks just like Caesar the talking chimp led the gorillas in CONQUEST OF THE PLANET OF THE APES. They will be like Cyrus in the gathering of the gangs in THE WARRIORS. Things are now even worse for whites. Back in the gang-infested 1970s, whites didn’t worship blacks and detested black thuggery. But now, whites do worship blacks. Biggest passions for whites are Jungle Fever/Faith, Jew Worship, and Homo Celebration. Btw, Gary Oldman in TRUE ROMANCE made the best ‘black’ pimp. He was to pimpery what Eric Burdon of the Animals was to soul.


In a way, the black pimp and white ho’s are the perfect metaphor for our times. Just like white whores are sexually owned by black pimps, middle class white soccer moms are mentally colonized by ‘wokeness’ and beholden to the likes of Barack/Michelle Obama, Colin Kaepernick, and Fentanyl Floyd, pimp-as-saint. They are culture whores of blacks. Look at BLM ‘moms’. Soccer Moms as Sucker Moms. Even many white ‘conservative’ women are mental and sexual whores of blacks.

And to extend the metaphor further, many white populists go for Donald Trump’s pimpish style. He has swagger, which is why Mike Tyson and Kanye West like him. And, White-Jewish power dynamics is pimpish. Trump is both pimp and whore. He whores out to bigger pimps like Sheldon Adelson the Jewish oligarch. And white whore politicians are to Jewish pimp donors what young white girls were to Jeffrey Epstein.

Some pimps insist physical violence is actually appreciated by the prostitutes who come to respect their pimps as no-nonsense men of strength. It's useful to fuc*-up women whose business is to get fuc*ed. There may be a grain of truth to this. Athletes admire a tough coach, even if he's sometimes abusive. Jews beat on whites constantly, but this makes whites even more whorey to Jews. Even John Derbyshire, Jared Taylor, and Ann Coulter exhibit this quality. Jews beat them, but they still defend Jews. And Trump is constantly attacked by Jews, but he keeps sucking up to them with the same old song, "I Love Israel." And blacks rob, rape, and murder whites, but whites chant ‘black lives matter’. Whites = whores in a Junglo-Idiocracy. White fear of blacks also leads to white awe of blacks as badass mofos. “That’s my master.”


It's not always easy to tell pimps and preachers apart in the black community. MLK or Fartin' Poother Bling acted like an out-of-control pimp. A total sexual degenerate. Many black preachers were actually admired for their sexual prowess. Black Gospel easily morphed into Soul music. Little Richard was a pimp-preacher entertainer. Richard Pryor ran with this idea in THE CAR WASH. So many Americans are either pimps or whores. Some are both. Ellen Degeneris or Degenerate, a lesbian whore to Jewish Power, is also a pimp over those working for her.


What is the white-black psychological power dynamics? The logic goes like this: If all animals were lions, it would be hell on earth. For lions to thrive, most animals must belong to other species, esp herbivores, for the lion kings to feed on. Blacks see the world that way. They are the special kings whereas the rest of humanity exists to serve blacks or to be devoured by blacks for their pleasure. Ideally, a society should not have too many blacks as the excess of lion kangz would lead to total mayhem. Other races, as the herbivoric majority, must exist to run and maintain the social order of industry and production. Still, all their work must ultimately go to serve the black kangz, or so the blacks like to believe. And the current BLM madness suggest that many whites agree with this worldview. White herbivores as serfs exist to serve the superior black kangz as the new aristocracy. So, while 'lame' white herbivores(and beta-predators) must do all the boring and square stuff to maintain productive nations in Europe and North America, the blacks as lion-kangz shall be the idols and lords at the top because they make better athletes, rappers, and studs. But this works ONLY IF blacks are the minority whereas non-blacks are the majority, just like an eco-system works when the prey far outnumber the predators. But what will happen when ultra-fecund black Africans migrate to Europe in increasing numbers and become the demographic majority? It will be like an eco-system with many more predators than prey... like South Africa. How are things down there?


The pimp style in WEIRD SCIENCE:


Hollywood is one big pimp operation. Ask Harvey Weinstein. Who were bigger influence on Rappers? Drug dealers or Pimps? Speaking of pimps, wasn’t HAMILTON the biggest musical in ages? And the Founding Fathers were presented as a bunch of rapping pimps. It goes to show how far pimpery has come in America as a metaphor.

In American Westerns, prostitutes often work in whore houses run by ‘madames’. In MCCABE & MRS. MILLER, Warren Beatty played the businessman, but it was Julie Christie who ran the place as the madame(and was a whore herself). I didn’t see THE BEST LITTLE WHOREHOUSE IN TEXAS, but it has Dolly Parton as madame of a 'cuntry' club. And Jo Van Fleet played mom-madame in EAST OF EDEN. A madame again in PRETTY BABY. When did the association of prostitution with madame change to one with the pimp?

One used to get the impression that prostitution was a ‘matriarchal’ than a ‘patriarchal'(or thugarcal) thing. While prostitution was always sleazy, in the age of the ‘madame’ it put on airs of respectability. Even the title of ‘madame’. Also, when traditional morality was a thing and when the great majority of women got married at young age and remain faithful, even respectable men had to seek out prostitutes for sex. It was disreputable but still at the margins of respectability. Also, there were many stories of older men helping young men to lose their virginity by taking them to a brothel. Or soldiers doing it for the first time with a hooker, thus developing a fondness for her as an aid in the rite of passage to manhood. (Mrs. Robinson in THE GRADUATE is like madame-whore rolled into one.)


Back then, it was not normal for young girls to put out; that came later with youth culture, laxer attitudes, and automobiles — “Elaine Robinson got started in a Ford”.
Prostitution eventually became less associated with the normal world precisely because mainstream morality became looser, more permissive, and more whorey. In the past, it was mostly fallen women who were sexually loose. Now, even educated elite and middle class women use Tinder and hook up like hookers. Indeed, prostitutes of old seem downright demure compared to many young women today.
But this process began long before the internet with the rise of youth culture, the coming of the pill, legalization of abortion, and the sexual revolution. Why go to brothels when the girl next door is willing to put out(and her parents don’t mind)? There was a time when it was a huge scandal if a teenage girl got pregnant. And her father and uncle might force a shotgun wedding on the fella. And divorce was rare, and adultery was a grave thing. Now, there are TV shows and advice columns encouraging the swinging lifestyle and etc.

So, paradoxically, prostitution became more disreputable precisely because more men and women began to act like gigolos and prostitutes. Thus, prostitution became more low-grade, and the Negro trash took over the business, and the clientele was far less reputable than in years past when even upper-middle class men might visit a brothel of some repute. I suppose at the higher end, there are still ‘madame’ services. Ghislaine Maxwell was a kind of ‘madame’, the ‘Mrs. Miller’ to Epstein’s ‘McCabe’. And Heidi Fleiss got busted as the Hollywood madame. https://en.wikipedia.org/wiki/Heidi_Fleiss