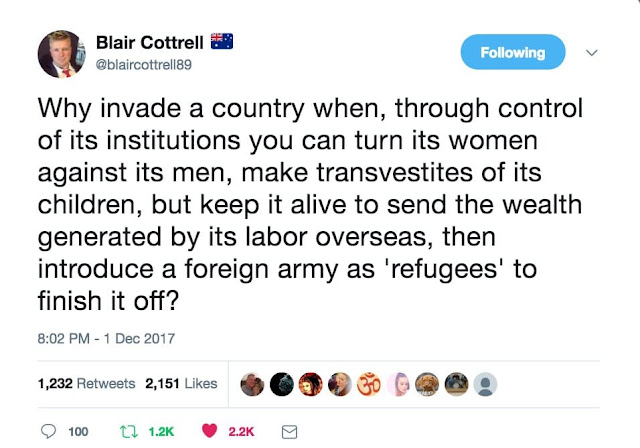 Today, Globalism is a Universal Imposition(the new inquisition) that pressures the entire world to conform to the favored ideas and interests of the Rulers of the US. With Jews as the ruling elites, Homos have been recruited as the main proxies & agents, and blacks have been sanctified as Sacro-Negroes(to perpetuate 'white guilt') and sensationalized as Electro-Niggaz to generate Jungle Fever & Cuckery; the dominant themes of Globo-Universalism are Holocaust Worship, Homomania, and Afromania. According to globo-homo-shlomo-negro logic, colorblind Human Rights must take a backseat to the Selective Entitlements of the Holy Three of Jews, Negroes, and Homos.
After all, if globalist-universalism is really about 'anti-racist egalitarianism' for all of humanity, it should be just as sensitive to the needs and interests of Palestinians as to those of Zionists. But it isn't so, not even close. All those politicians in Congress say they support 'universal values', but they totally ignore the tragic history and the plight of Palestinians caused by Jewish influence on US politics. Several years ago at the UN, when the Iranian president Ahmadinejad raised the question as to why Palestinians were punished for the crimes of Europeans in WWII, the European delegation ignored this most relevant issue and walked out en masse despite their professed commitment to universalism. 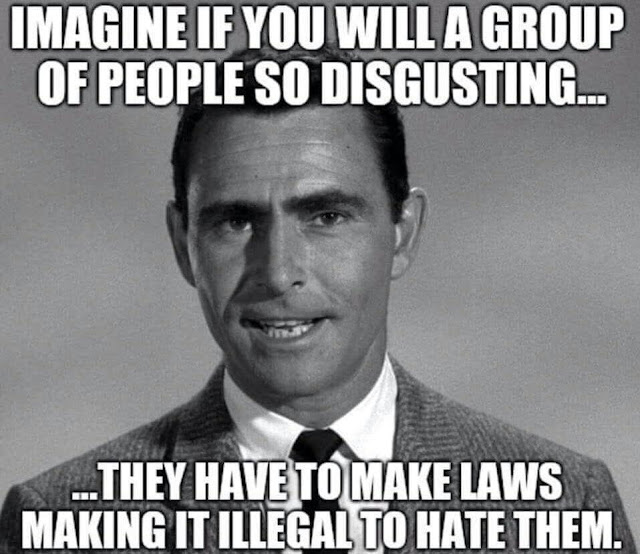 So, univeralism as political phenomenon is not about what the whole world sincerely, rationally, and morally agrees upon as the basic shared values that transcend all cultures and nationalities. It is not about all nations, great and small, submitting to the same principles but about the Great Power forcing its agenda and biases on the universal scale on all other nations. Using the analogy of nature, it's not about all species of animals agreeing on shared animal-hood but about one dominant species pressuring all other species to 'universally' bow down before it.

Consider the matter of 'gay rights', which of late has become more like Gay Rites, a form of Queertianity meant to replace Christianity, a religion much-loathed by loathsome Jews. The cult of Gay Rites is promoted as 'universal values'. But who said so? Did the whole world wake up one morning and agree as one that the principal guiding light for all mankind must be a blind faith in the magic of homos? Now, if certain nations argued before all the world that some people are born homo and this fact should be considered in the amending of laws for the humane treatment of homosexuals, it would at least have facts and science on its side as the basis for a universal agreement on the proper way to deal with homosexuality. But the current mania for Gay Rites or Globo-Homo is not about persuading the world to come to terms with the truth but about proselytizing rapture and reverence(bordering on worship) for homosexuals, as if the only way for humanity to be 'saved' is by waving the homo 'rainbow' flag and weep like sappy women glued to soap operas. 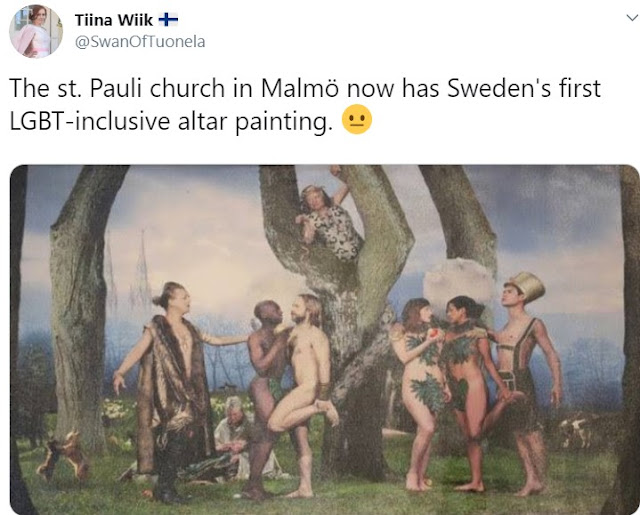 Now, if 'gay rights' means that all peoples should acknowledge, based on scientific evidence, that some people are born homosexual, that it's not their fault, and that homosexuals should be allowed to pursue professions based on ability, that is a workable and sound principle. It is factual, rational, and humane; it can be held up as a universal principle in the name of reason, tolerance, and meritocracy(as some homos are skilled and talented). But what currently goes by the name of 'gay rights' in the West is Homomania, a mindless fandom for homosexuality as something awesome; it's about homo narcissism & vanity as not only next to godliness but bigger-than-god. It is sick, perverse, and degenerate. It is a fruit-sade, the new crusade. Homomania says even churches should be converted to homo-worship. Sacred texts should be re-written or reinterpreted to spread the 'gayspel' that God, Moses, Jesus, Buddha, and Muhammad are on the side of homo-fecal-penetration, tranny penis-cutting, and 'gay' neo-aristos stuffing dollar bills into the scanty garments of a freako-boy imitating female strippers.

'Progressives' denounce the Inquisitions of Old, but they are avidly for the use of of vast globalist power to push the Imposition of their sick agenda on all the world. It is often done through bribery of foreign regimes(candies and prizes if they put out to 'gay pride' parades), spread of decadent Pop Culture as narcotic & opiate, and promotion of PC that suppresses free speech, ironically in the name of 'liberal values'. PC limits the range of inquiry, constricts the Narrative spectrum, and insists on loaded terminology as dishonest as loaded dice. A term like 'homophobia' favors homomania since it implies that those who oppose the homo agenda are clinically sick in the head. And 'racism', as currently defined, is a loaded term since it presumes that anyone who believes in the reality of races is also a racial supremacist.
Anyway, universalism as political force is more about the power to impose one's agenda universally than about the adherence to universal principles applying equally to all nations and cultures. The simple fact of globalist universalism is that the Empire of Judea controls the US as a lone-superpower-battleship that holds a big gun to the head of all humanity and makes an offer that the world cannot refuse. It is the universalist thuggery of Jewish gangsterism to force all the world to suck the Jewish cock and swallow. 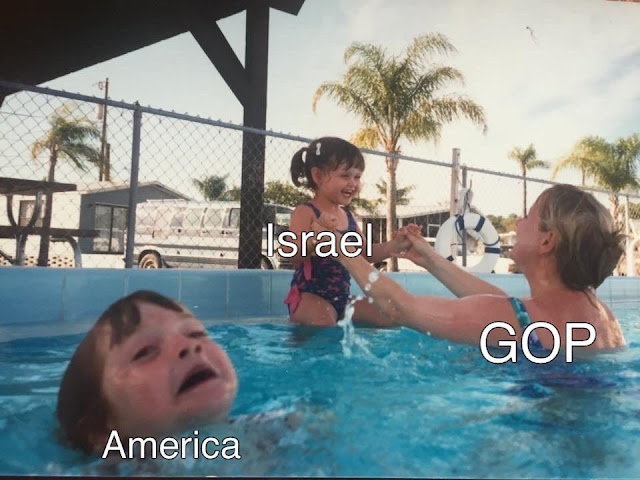