Hell with Veterans Day — Defund the Military than the Police — US troops are useless minions of Globalism who do NOTHING to defend the country while invading other countries — What about Black Guilt in US Neo-Imperialism? 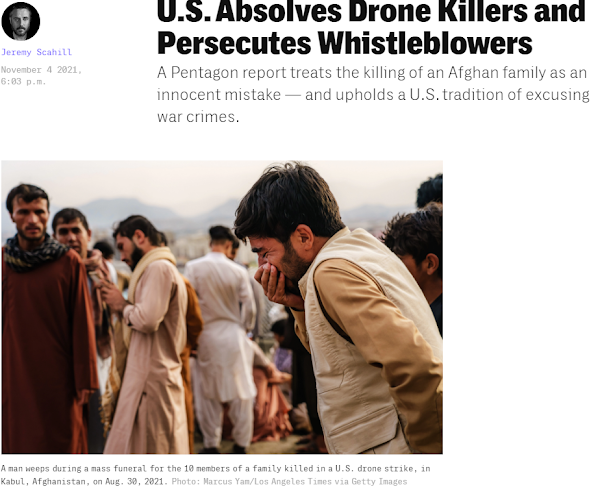 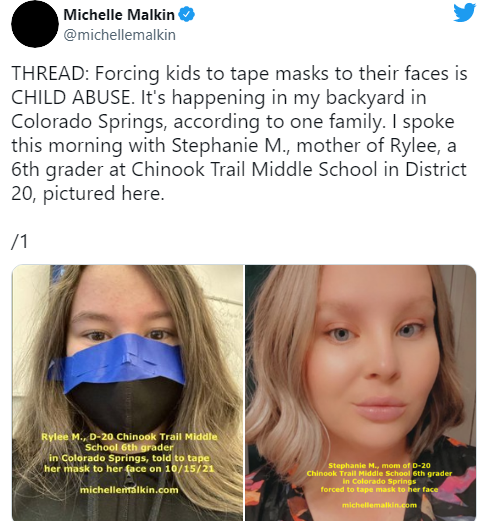 With such crappy things happening with Covid Hysteria, you'd think the heroic US military would step in to protect Americans from the insane institutions. But nope, the cuck soldiers are overseas destroying other nations instead. Remember 2020 and 2021? While BLM and Antifa thugs were looting, rioting, and attacking innocent people(and burning down entire parts of cities), the US military did NOTHING to protect American lives and properties — and it took a young kid named Kyle Rittenhouse to attempt to protect his town from being set aflame by deranged lunatics, but HE has been railroaded by the system, the activist lawyers and the Jewish-run media. When some over-zealous patriots, goaded by FBI informants, breached security and entered the Capitol building for a couple of hours, tens of thousands of soldiers were soon stationed in D.C. to 'protect' the whore politicians who do the bidding of Jewish Supremacists. Whatever soldiers may think and feel as individuals, they are nothing but robots on the institutional level.

THE HELL WITH VETERANS DAY. Soldiers simply do as told. They are heroes ONLY in defense of country. Most US soldiers have been involved in invading or occupying other places around the world. They are in effect mercenaries abroad, not heroes of homeland. They are no better than the German Wehrmacht or Japanese Imperial Troops who did as told without asking questions. It's the exact same mentality.

If true patriotism is about freedom and speaking truth to power, patriots need to stop hero-worshiping military men and veterans as insta-heroes. While soldiers do put their lives on the line, it's noble only in defense of motherland, not in fantastical pursuit of 'monsters' to slay around the world; besides, for every dead American 'hero', there have been many more non-American victims, many of them women and children.
It's all the worse now because, at the very least, America once used to be a sane country with something to offer to the world(besides money and technology). But what do American soldiers unquestioningly serve and spread around the world today? The sicko zio-globo-homo-afro-maniacal anti-values of the globalist elites whose hearts-and-minds have been soul-corrupted by Jewish supremacism. 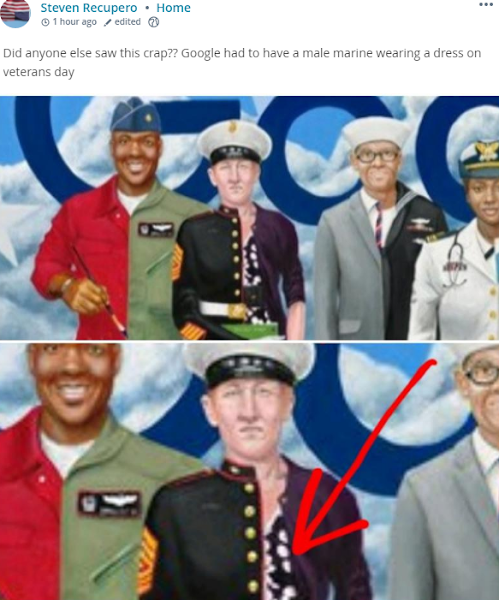 The IMAGE ABOVE(promoted by Jewish-run Google) is all you need to know what the American Empire is all about under Zionist Supremacism. It's about mindless idolization of blacks(as natural heroes and saints) and mockery of whites as whiteness has value ONLY in association with homosexuality and trans-nuttery.
Also, blacks need to shut up about BLM and 'racism'. If they are so sensitive on matters of injustice, what the hell are they doing serving in the US imperialist murder machine around the world? Where is Black Guilt on what the brothas did in Vietnam, Afghanistan, Iraq, and etc? And what about all the black rapes, murders, and other crimes in US military bases around the world? Heroes? Gimme a break.
Because of the victim-historiography of blacks in the US and the Holocaust-cult around Jews, these two groups can fully take part in US imperialism and hegemonism(and reap tons of racial-tribal benefits, like white Christians used to) but also avoid all blame and responsibility. It's like they have the best of both worlds: Practice Western Imperialism but also pose as its eternal holy victims. So, even if black soldiers take part in raping and murdering some part of the world, they are not seen as US imperialists but icons of how far black Americans have come from slave-ship to championship.

US is a Jewish-supremacist crazy state that sanctifies the worthless thug George Floyd and scapegoats the police while idolizing US soldiers who've slaughtered countless innocents around the world at the behest of Jewish Supremacists. In US wars in the 20th and 21st centuries, blacks did their share in the Mass Murder Inc. because all they really care about is their own position/privilege in the US empire than about what their participation does to the rest of the world. As long as they get theirs in the system, blacks don't care.
If American Values were about true morality, we wouldn't be defunding the police but the US military that has truly been a murderer and destroyer of innocents. And yet, the life of George Floyd(who actually died of Fentanyl abuse under police care) is dearer than those of millions of lives destroyed by the Pentagon Murder Machine. But as long as American Morality = Racial Idolatry, it doesn't matter WHAT happened; the only thing that matters is WHO are involved. So, even if Jews and blacks do much that is bad, it must be 'good' because Jews and blacks are automatically holy. But whatever whites do is suspect because it is tainted with 'whiteness'. And if Jews send white cuck-soldiers and black thug-soldiers to murder bushels of Arabs and Muslims, what does it matter when the victims rank low on the ethno-idolatry hierarchy? 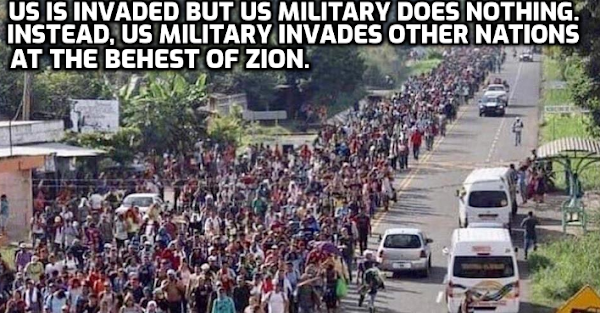 So, if patriots want to do themselves a favor, they need to drop the sick habit of lionizing the military or pretending that US soldiers 'serve the country'. If US soldiers were true heroes, they would defy the US government and guard the southern borders that are being inundated with freeloader 'migrant' invaders. They would be freeing most of the 1/6 prisoners. They would run to the side of Kyle Rittenhouse while waging war on Antifa and BLM thugs who do the bidding of anti-white Jewish Supremacism. Indeed, Kyle Rittenhouse's great sin is he dared to do what the US military won't do... as US soldiers are mostly cowards whose main priority is gaining benefits and career opportunities for their blood-money service to the empire.

But in reality, military men(and women) do NOTHING that serves true patriotism and instead obey orders to be shipped overseas to wreak havoc on other peoples and lands who pose NO threat to America. DEFUND THE MILITARY, and every US city should build a monument to all those invaded, bombed, raped, and/or murdered by the US military that has been, more often than not, the henchmen of US neo-imperialism(which is now controlled by Jews and promotes globo-homo celebration and Negro-worship as the highest values).

THE CAVE OF THE 'NEGROES': A BALLAD OF RAPE & REVENGE