Jesse Owens' Medals in the 1936 Olympics validated Race Differences, not Race Equality — Fallacy of 'Anti-Racism', one of the most pernicious ideas of the 20th Century

Jesse Owens(who won four golds in track & field in the 1936 Olympics) as an example of racial equality is laughable. He was idolized as a model of 'anti-racism' for having destroyed the myth of Aryan Supremacy. But, the Narrative would hold water ONLY IF he'd tied with the German/white runners. Then, he would have proven, black or white, it doesn’t matter, because races are equal in abilities and differ only in skin color, hair texture, and appearances. But did Owens' feat prove that races are equal in track and field?
No, Owens ran markedly faster and, if anything, proved black racial superiority in the sprint and jump. Even if Owens destroyed one racial myth, that of 'Aryan superiority' in athletics, he established another, that of black African superiority in the sprint and jump. (Incidentally, even though Adolf Hitler and National Socialists rooted for their own race/team, they didn't necessarily believe that the 'Aryans' were superior in sports. Indeed, Hitler didn't like to attend track & field events because he knew blacks would likely win.) Joe Louis proved much the same as Owens. In beating all those white boxers(and especially demolishing Max Schmeling in their second encounter), his victories didn’t prove racial equality but black advantage in fighting ability.

But PC logic dictates that ‘racism’ be pegged to supremacism or superiority only when pertaining to whites. So, anything that suggests or indicates white edge, advantage, or superiority in any field is deemed ‘racist’, a terrible myth that is ripe for busting. In contrast, any evidence of white inferiority(and especially black superiority) is lauded as ‘anti-racist’. But, if a black guy is deemed better than whites at sports, isn't that a clear sign of black superiority? As it points to racial differences, isn't it 'racist' or race-ist? Apparently, the same rules don't apply to blacks. In other words, any evidence of black lording over whites in certain fields is wonderfully 'anti-racist', whereas any evidence of whites lording over blacks in other areas is terribly 'racist'.
Some may believe that apparent white advantages deserve more criticism and skepticism(as well as condemnation) because such could be the legacy of past discrimination and bigotry, i.e. as whites were traditionally on top and socially favored, they inherited positions and privileges, whereas blacks had to climb up from the bottom against race-based obstacles. So, even if black advantages really do exist, they must be the truth for having been demonstrated against the odds.
In contrast, how can we be sure that whites are really better than other races in anything when they'd been favored in the West for as far as anyone can remember? And yet, such line of thinking is not only fallacious but disingenuous. It's a fallacy because white social advantage in the past doesn't disprove white genetic advantages in certain fields and, furthermore, white superiority in IQ over blacks has been carefully researched and documented in countless studies and data over decades and across continents. For example, if blacks were historically favored over whites and enjoyed certain privileges over whites, it still doesn't mean that blacks aren't naturally better at running and jumping. Men were certainly socially advantaged over women through most of history, but only an idiot would argue that past inequality accounts as to why men are bigger and stronger than women. Also, regardless of how blacks demonstrated their superiority, the evidence still has to be regarded as race-ist for having disproven the 'anti-racist' myth of racial equality, one of the most pernicious ideas to come out of the 20th century. But in our Politically Correct times, any sign of black racial superiority is celebrated as 'anti-racist' and 'progress' whereas any evidence of white superiority is condemned as lingering legacy of 'racism' and 'so much still to be done'. 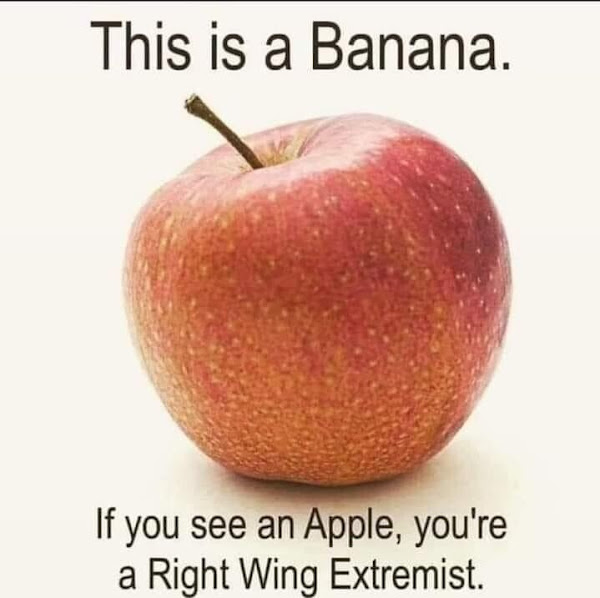 Similar dynamics exists between Jews and whites. It’s perfectly fine for Jews to wail about white privilege and white over-representation, especially compared to blacks(and browns). Too-Many-Whites in any given field is proof of ‘racism’. But whites better not notice Too-Many-Jews in elite institutions and prized industries even though Jews, at only 2% of the US population, are the most disproportionately powerful and privileged people in the country. Even though whites have lost so much ground vis-a-vis other races due to meritocracy and/or 'affirmative action', any sign of white success or wealth is evidence of how so much more has to be done about 'white privilege'. In contrast, no matter how richer, more privileged, and more powerful Jews become, that is just awesome and Jews can never be too rich, too powerful, or too privileged. Of course, Jews control the academia & media and rigged the game so that blacks and Jews can never have enough whereas whites always have 'too much'. Whites may be smarter than blacks, but they are dumber than Jews; and this has resulted in white awe of Jewish Genius(supposedly suffused with tragic wisdom of the Holocaust) and earnest reverence for Jewish admonishment and advice. There was a time when whites knew intelligence isn't synonymous with honesty & truth and were rather skeptical of Jewish claims and tactics, but the Jewish control of media + cult of the Holocaust led to what amounts to White Worship of supposed Jewish Wisdom, indeed to the point where to be a Doubting Thomas of the Jewish Agenda is to be reviled as an 'Anti-Semite', 'hater', 'Neo-Nazi', 'white supremacist', or 'extremist'.

At any rate, it’s stupid to blame ‘white supremacism’ for white superiority in modern history. It’s like putting the cart in front of the horse. More likely, whites developed supremacist attitudes because they gained superiority first. And the superiority came about by a complex set of factors that were cultural, historical, geographic, and genetic. (Besides, it was only a handful of white groups that came to world dominance whereas most did not and some, like the Byzantine Greeks, experienced steep decline and even total defeat.)

Supremacism per se doesn’t guarantee supremacy or superiority. Chinese had supremacist attitude about being part of the Middle Kingdom, but if anything, their arrogance ran up and crashed against the reality of European Superiority in science, technology, and organization. Muslims thought they were supreme as the favored of Allah, but their faith didn't do any good against the objective superiority attained by the West in production and military domination. Great White Hopers had supremacist delusions that white guys would beat black guys like Jack Johnson. But wish didn’t come true, and white boxer after white boxer got crushed by Johnson. Supremacism sometimes arises from but isn't the guarantor of superiority. Muhammad Ali was great not because he said so, as any boxer could boast he's the 'greatest', but because he had the natural advantage to take his words to the bank.