The Destruction of Notre Dame Cathedral. Does It Really Matter? European Civilization is like a Beautiful but Dead Sea Shell. 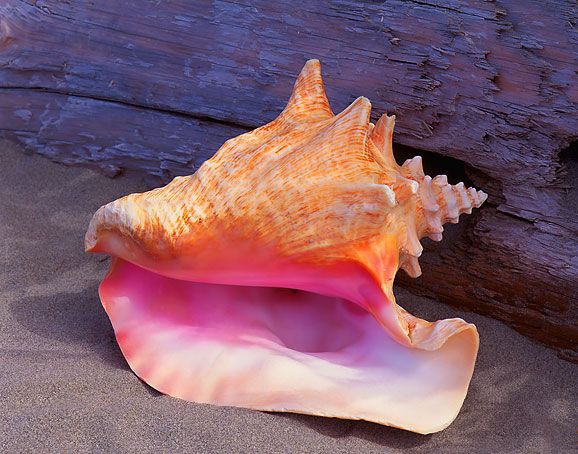 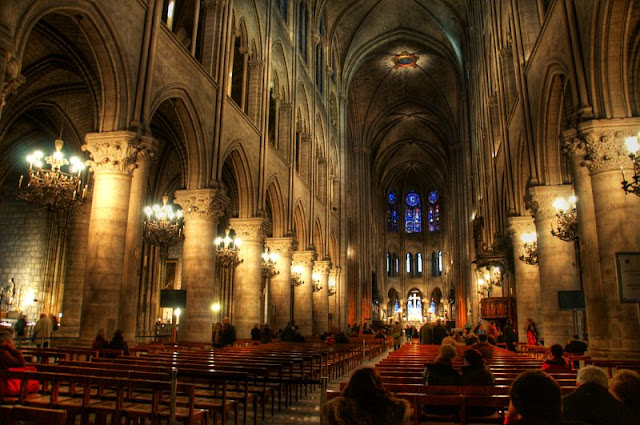 Does it really matter? Notre Dame and most Churches in the West are empty shells. No matter beautiful conch or abalone shells are, they are dead without the living flesh inside. We may collect them on the beach as pretty objects, but they are dead as organisms. European Churches are dead shells. The soul is gone from them. France has ‘gay marriage’. So do most European nations. ‘Gay’ Flags are stuck inside churches as victory banners of Globo-Homo as Queertianity.
And the body is dying. London is over 50% of non-British whites. By some estimates, more than 50% of all new births in Paris are Africans or Muslims. Europe is dead in soul and withering/dying in body. There is no pride, no reverence, no sense of roots, no sense of continuity. And Jews have taken over the shells like hermit crabs and re-coded the National DNA. Jewish globalists say Vikings were black. Jewish Globalists say Britain was always a Nation of Immigrants. France as white nation? That was just fiction. Ancient Greece was white? Medieval Culture was European? European was white? No way. They were always about blacks, Arabs, and Jews… so say the Jewish Globalists and their cuck-agents, white and yellow.

Mass tourism degrades nations. In the past, only the privileged traveled. Nations were not inundated with millions and millions of foreigners who always mob national sites and treasures. There were seekers, but they were sincerely interested in visiting the places of their fascination or obsession. An art lover had reasons to visit Paris with its galleries. A Catholic wanted to visit Notre Dame or Vatican for spiritual reasons. Their sojourns had meaning. It wasn’t just for amusement. Now, drunken British blokes romp around different parts of the world to just party. And masses of tourists come to McEurope to just sight-see and have a Good Time. They have no real interest in the culture and history. It’s just something to do because others do it and brag about it. Just some place to visit on a honeymoon or budget group tour.

Muslims go to Mecca, but it’s not tourism. It is a pilgrimage. It’s the Hajj. It has meaning and purpose. Islam is a living faith and culture. And Muslims are still alive in body despite wars and famines resulting from Wars for Israel. They are alive in soul.
Apart from the West, the other part of the world that is dead in body and soul is East Asia that is most adept at imitating not only the best but the worst tendencies of the West. East Asia is better at making plastic products than organic souls. The way Japan is going, it will be replaced by robots, cartoon characters, Filipinos, Nepalese, and Africans. And Singapore will eventually be majority Hindu and Muslim(without infusion of New Chinese from the Mainland, which is also plummeting fast in population, especially among those with higher IQ).

European Churches stand empty. Almost no one shows up for services. This is true in Britain, France, Spain, and London. Ireland now worships globo-homomania and Afro-mania more than the Catholic Faith. It prefers black culture over Irish roots and history. It’s all very tragic and sad. The luck of the Irish is now about having some homo Hindu as leader. It is even prouder that they democratically voted for ‘gay marriage’ that implies a homo’s anus is just as much a sex organ as a woman’s vagina.

When people look back on the fall of the modern world, they will wonder how and why it happened. And the reasons will be(not in any particular order):

1. Feminism that destroyed jobs and respect for men.

2. Low birthrates due to feminism, hedonism, individualism, materialism, and other factors.

3. Cult of Diversity and Mass-Immigration-invasion.

4. Jewish take-over of elite institutions and re-coding of National Formula into minority-elite-supremacism and favoring the Other over the Our.

5. The siren song and dong of the Negro that spread Jungle Fever among white women and cuckery among white men. People who welcome Negroes in large numbers will turn their cities into Detroits. When the women lose respect for the men of the race, that race is doomed to enslavement and servility.

6. Youth Culture that infantilized the population to the point where even educated people get tattoos and piercings. And green or purple hair.

7. Dominance of finance that distorted and warped real economies and industries.

8. The New Elitism whereby elites of every nation despised their own folk and formed a global Elysium Club of privilege and decadence.

10. The Cult of Novelty that made people obsess over the new thrill over a culture of continuity and memory. 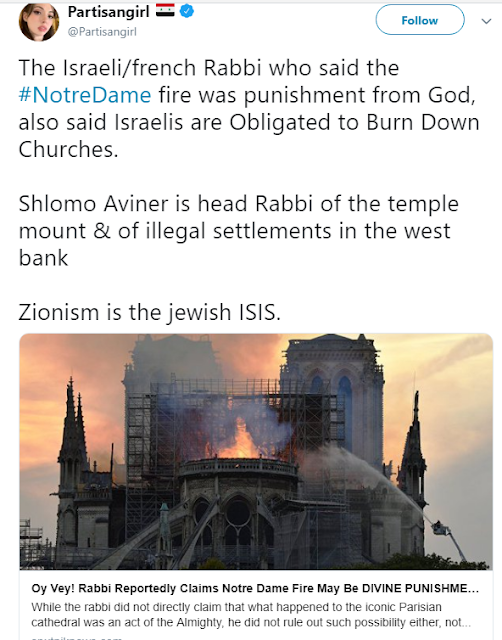