On Memorial Day, Americans Must Not Only Mourn the Fallen but Remember that US Soldiers Died in Wars of Empire and Genocide — US Military Is Now the Death Squad of Zion 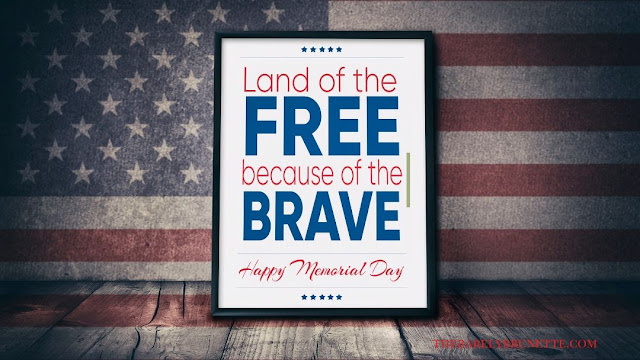 In a Memorial Day editorial, the ignorant, white-hating editorial board of the New York Times wrote:

“Bases named for men who sought to destroy the Union in the name of racial injustice are an insult to the ideals servicemen and women are sworn to uphold – and an embarrassing artifact of the time when the military itself embraced anti-American values.”

Notice the selective moral outrage at the New York Times.

For true moral outrage, we don't even need to dwell on the distant past. Since the end of the Cold War, the US military has been involved in Wars for Israel that destroyed entire nations on false pretexts. Judeo-Nazis, aka Neocons and other Zionist swamp creatures, were behind this. And the US military backs Israel, the actions of which against Palestinians would count as 'genocide' by UN definition.

And what of US imperialist wars? We've been told over and over that all those US soldiers died defending US freedom. By dropping bombs and killing millions overseas? Apparently, those US imperialist soldiers in Philippines were dying(and killing the Filipinos by the bushel) to defend freedom at home!! US has a strange idea of defending freedom. America cries out in pain as it strikes other nations. It surrounds Iran but accuses Iran of aggression. Its navy confronts China in Chinese water but China is accused of belligerence.

Because the US was never invaded, most fallen US soldiers either died killing one another(in the Civil War) or killing foreigners in imperialist wars. They had NOTHING to do with defending US territory or US freedom. Even the Japanese attack on Pearl Harbor was not a prelude to some grand plan to invade, let alone defeat, the US. It was to forestall US naval power in the Pacific so that Japan could secure its dominance over Asia.

The vile cliche or trope about US soldiers having given their lives in defense of US freedom must be laid to rest. US soldiers did NOT die defending US freedoms. US role in Korea and Vietnam had nothing to do with defending freedom at home. Was American democracy threatened because China fell under communism? No. Then, why would it have mattered what happened to Korea and later Vietnam? Also, by dividing those nations in the first place, it was the US that planted the seeds for horrible civil wars there.

When the US attacked and invaded Iraq on bogus grounds, we heard the mantra yet again. Oh say can you see, those American boys and girls with bombs and missiles were defending US freedom! Or, we were told the US had to fight terrorists over there so it wouldn't have to fight them over here. Except that Iraq, like Libya and Syria, became infested with terrorists ONLY BECAUSE of US intervention. Looking further back, who'd done most to create the lunatics who did 9/11? It was US allies, especially Saudis and Pakistanis. And, US and Israel had been encouraging and using Jihadis, directly or indirectly, to undermine the region for dominance. And there should no longer be any doubt that Israel covertly egged on those Muslim radicals to attack NY and DC so that the US military could be used to fight more Wars for Israel. As most Americans have been dumbed down by Hollywood movies where ALL Muslims are 'terrorists', most Americans couldn't distinguish one bunch of Arabs from another bunch or one sect of Islam from another. Hussein had nothing to do with it, but he was a 'muzzie' too, and that was good enough for so many Americans to support the invasion. Clever Jews exploited goy ignorance and apathy on foreign affairs. Indeed, US and Israel continue to play this game to keep Syria in a state of war and destruction.

Because soldiers believe in patriotism & did as ordered and because so many young men died before they could start families and fulfill their dreams, every nation should honor their fallen, even if those soldiers fought in unjust wars. This goes for Japan and Germany as of the US.

But let's face facts. Majority of US soldiers died in imperialist wars, some of which were almost genocidal in nature. Why does NYT focus so much on the Evil Slavery Narrative when the US military carried out imperialist or semi-genocidal wars against the American Indians, the Mexicans(who lost the SW territories), Asians, Arabs, and etc.? The body count is in the millions, and no, those wars had NOTHING to do with 'defending freedom at home'.
So many idiot Americans thank US soldiers for defending American democracy, but just how did the US military do that by bombing and destroying impoverished or developing nations thousands of miles away? Did Americans lose their freedom when the US withdrew from Vietnam? Would US democracy been endangered if US didn't invade Iraq in 2003?
Actually, if the US has become less democratic and more oligarchic over the years, it's because goy America lost the civilian war of institutional power(and the culture war) to Jewish supremacists, Zionist-globalists, or Judeo-Nazis. The war that really must be fought is OVER HERE, and the best weapon is Truth and Courage. But clever Jews still have so many dimwit goyim believing that US freedom can only be preserved by US soldiers marching off to war to destroy and degrade whomever Jews hate. Jewish Hate is the driving force behind US foreign policy and belligerence. 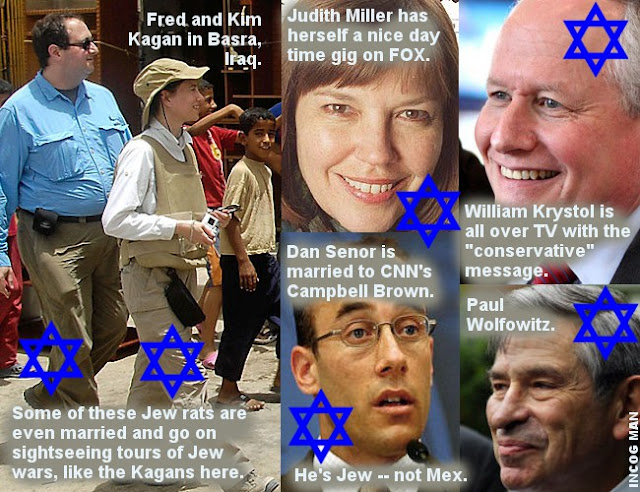 Of course, NYT is run by Jewish supremacists who now fully endorse US imperialism, as most wars in recent yrs have been Wars for Israel. Who cares if all those Arabs and Muslims died? There's no moral outrage about any of that in the Paper of Wreckage. Precisely because Jewish supremacists at NYT need whites to remain as servile cucks, they keep cooking up this 'white guilt' BS about the special evil of the South.
But if the South is guilty of slavery, why isn't the North blasted for its 'genocide' of the American Indians? Isn't genocide worse than slavery? (Of course, as mass immigration and eradication of American Indians turned out great for Jews, never mind all that.) And it was the dominant North that led US into imperialist over-reach that piled up so many dead bodies around the world. And recently, Jews have lots of blood on their hands as they've led US into Wars for Israel. And sanctions are a form of war too, and they've destroyed countless lives, mostly Arab and/or Muslim, to quench Jewish supremacist blood-lust. So, in observations of future Memorial Days, let us shame the Jews who've turned and abused the US military as a semi-genocidal war-mongering machine for Zion. JKK or Jew-Klux-Klan is the real terrorist power of the US. Or, at the very least, Americans should thank US military men for being such stupid whores of Jewish Power. Such gratitude would at least be honest in spelling out what the American War Machine is all about. 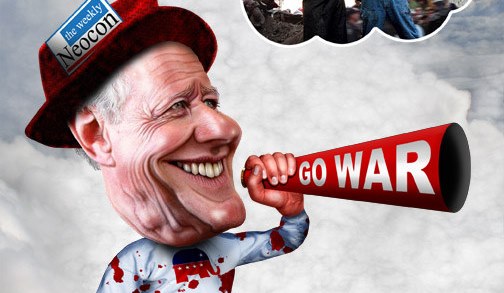