The Need for Verita-Semitism, as well as Verita-Blackism and Homo-Veritism — Only Truth Will Make Us See and Set Us Free 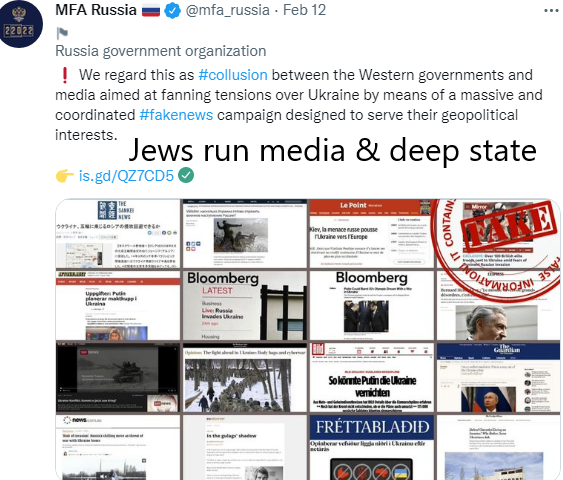 We need to use the term ‘verita-‘ to explain our position.

They say critics of Jewish Power are ANTI-semitic, but they don’t oppose Jewish Power just because they want to pick a fight with Jews. Indeed, why would anyone when displeasing Jews is the worst possible career choice?

So, it’s really about VERITA-semitism: ‘Verita’ meaning truth in Latin. It’s the FACTS about Jewish Power that rub conscientious people the wrong way. We are being critical of Jewish Power based on facts and truth.
We need Verita-Semitism because Jewish Power rules the US, the lone superpower. Power must be countered, especially when corrupt and abusive steered by ethno-supremacism(that hides behind the mask of 'democracy'). No power remains safe and sound without criticism because power tends to attract the (1) megalomaniacal and egotistical (2) corrupt and opportunistic and (3) craven & toadish. Just look at the US Power Structure and Deep State: Jewish Megalomaniacs, ruthless operatives, and willing servants, if only for status-sake. Sure, some idealistic types try to gain power but generally end up with lost causes because principles usually lose out to princely ambitions. So, the power must be named and blamed.

According to the Jewish-run media and organizations, any criticism of Jewish Power, no matter how factually founded or truthfully grounded, is tantamount to ‘antisemitism’. No, it is Verita-Semitism.

Same with blacks. We need Verita-Blackism or Afro-Veritism. Our views of blacks must be based on veritable facts, not Magic Negro faith. Most likely, the main cause of George Floyd’s death was Fentanyl and other drugs. Besides, it was 'blue'-run cities that hired cops to get tougher on Negro crime, mainly to attract more would-be gentrifiers. And yet, the very get-tough-on-crime 'blue' officials blamed it all on Derek Chauvin while shedding crocodile tears about Floyd to stir up 'social justice' rage against Trump's America. And, what honest person can deny that blacks commit so much crime due to the BAMMAMA factor: Blacks Are More Muscular and More Aggressive due to evolution?

Also, ‘homophobia’ doesn’t exist. We are about homo-verita, meaning we expose the facts about homosexuality, i.e. it’s ewwwww as it’s about bung-donging fecal penetration. Now, my view on homosexuality is classically liberal. I believe in tolerance and letting homos doing their thing in a free society, but let’s not celebrate it, pretending it's next to godliness. I mean what the hell is wrong with our civilization that celebrates sodomy for a whole month and has every institution flying the bung-dong ‘rainbow’ flag? Such lunacy makes sense only via Verita-Semitism. Jews rule, and they pushed this vile idolatry of homos and now even of trannies as the New Normal to mind-fuc* what should be a moral-majority society. But, the current order might be called 'Verita-phobic'. 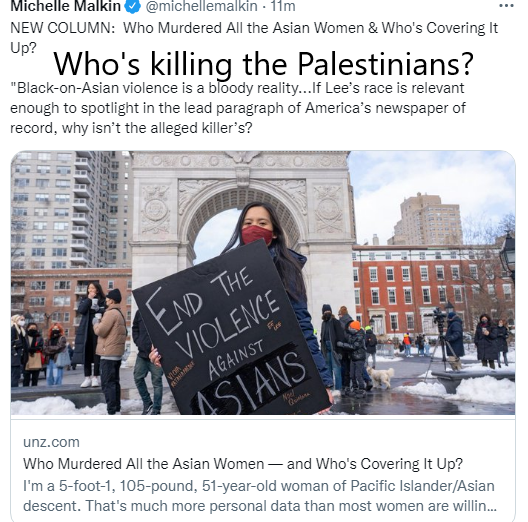