Were the Disasters of 2020 — Covid Hysteria and BLM Riots — BLACK SWAN Events or BLACK BUZZARD Events? Did They Come Out of the Blue or Out from the Jew? 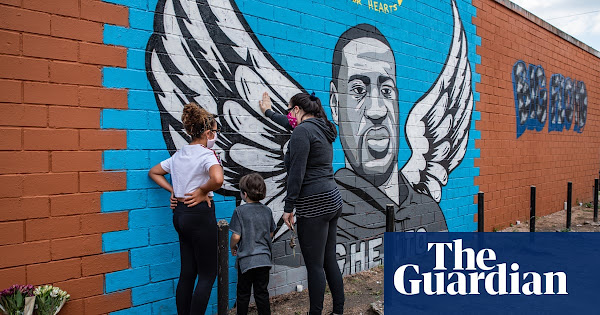 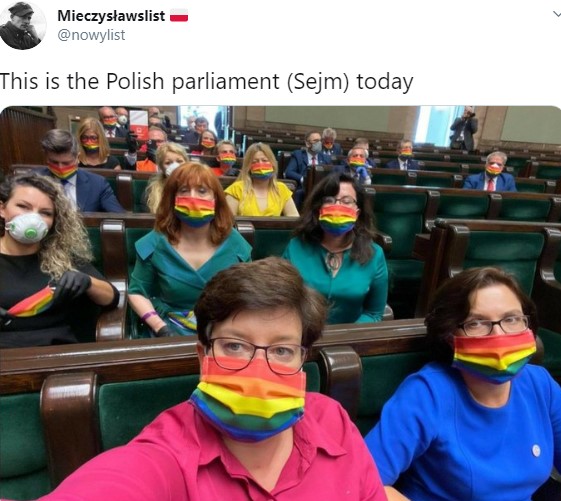 The two big disasters of 2020 were the Covid Fiasco and BLM Riots. Even though the latter ultimately became a liability for the globalists and Democrats, it did make Trump look weak and ineffectual. Also, it likely shaved points for Trump among both blacks and white supporters. As Democratic leaders made a big show of Afromania(as compensation for mass immigration, mass incarceration, mass gentrification, and globo-homo favoritism that made blacks increasingly skeptical of the Democratic Party — indeed, blacks kept voting massively for Democrats in 2008 and 2012 only because of Obama who used the black mask to push for globalist policies that had little benefit for blacks), surely many blacks decided to stick with the Party as it pulled all the stops to promote Negro-Deification. (George Floyd Worship is like defecation-deification, i.e. pretending that shit is gold.) As Trump was banking on increased black votes, he felt compelled to compete with Democrats in shamelessly pandering to blacks, with the effect that it alienated certain hard-right white elements. No wonder Trump’s share of votes went down among the all-important white-male category. Still, BLM riots hardly proved to be a net plus for Democrats because, contrary to mass media propaganda, so many Americans could see that it had gotten totally out of hand. (BLM might also have pushed good many browns into the Trump Camp out of ethno-envy. Browns are better-behaved than blacks, but why do blacks get all the love from Democratic leaders?)

In contrast to BLM, the Covid Hysteria was a huge loss for Trump and cost him the election(though it was likely mass fraud that finally pushed Biden over the line). Trump ran on the economy, which was massively inflated but nevertheless produced record low employment rates and higher wages. If not for the ‘pandemic’, Donald Trump surely would have won the 2020 election with even more black and brown votes.
But even more dire than the economy, the crooked media and corrupt medical community pushed the Narrative that Trump was entirely to blame for all the deaths when, if anything, the Democrats and big city ‘liberals’ had also been like deer in the headlights when Covid became news in China. Trump was made out to be Covitler. It also gave white ‘liberals’ to virtue-signal with masks, a way of saying “My mask protects me from the disease of Trumpitis.” And the depressed economy cost Trump votes among blacks especially. And among older people, a key demographic for him. But worst of all, it meant massive fraud could be carried out with mail-in ballots under lax oversight.

Now, one might say both Covid and BLM were Black Swan events. Almost no one predicted or anticipated any such in previous years. As Trump was preparing for the election in 2019, no one on his team thought something like the ‘pandemic’ and ‘peaceful protests’ would become the front and center of the Narrative(and even world events as whatever big that happens in the US has seismic effects across the globe). They underestimated the extent of Jewish Pathology in pulling any stunt or trick, no matter how crazy or dirty, to get what the Tribe wants. (While some nutty Muslims did 9/11, Israel knew all along and nudged the terrorists along behind the scenes. Once Jews became secular, they came to worship their own power as the new god, and that means they deserve neo-yahweh-like powers to do ANYTHING to get what they want. They even sided with quasi-nazis in Ukraine and supported ISIS in Syria. Like Madeleine Albright said, it’s even worth killing half a million Arab kids. ANYTHING is justified in service to Jewish Supremacist Power.)

According to Nassim Taleb, future predictions and/or sense of security/confidence are misplaced because people tend to project current trends and trajectories into the future without taking into consideration Black Swan events that come out of the left field with knockout impact. For instance, no one in 1900 foresaw something as devastating as World War I(that in turn spawned the triumph of Bolshevism and rise of Nazism) — one could argue WWII was a White Swan event for the US, i.e. there seemed to be no way out of the Great Depression, but the war recharged the economy. And almost no one in the early 1980s predicted the sudden collapse of the Soviet Empire(and the the system within Russia as well). And the Financial Meltdown of 2008 hit the world like an asteroid that appeared out of nowhere. Some might argue the election of Trump itself was like a Black Swan event.

But were 'Covidysteria' and BLM genuine Black Swan events? Or were they Black Buzzard events? Though they seemed black-swannish to most people, was the globalist cabal prepped(if not exactly planned) for such events? For example, even if the globalists didn’t release the virus to frighten and manipulate the masses, they surely saw an opportunity when it began to spread in China. They knew they could make it seem much worse than it actually was to shut down the economy(which was Trump’s best chance of re-election), increase state power, and blame Trump for all the problems. They were likely prepped and searching for an opportunity to hype, like with WMD fears following 9/11(even though Saddam Hussein had NOTHING to do with the terrorist attacks).
Likewise with BLM craziness. Surely, the globalists didn’t foresee that some Fentanyl junkie dying in the custody of cops in Minneapolis. They didn’t plan it but were nevertheless prepped to fully exploit such an incident were it to happen. After all, what was the main worry among Democrats? Record number of blacks might vote for Trump because he cut down immigration and increased employment & wages for blacks. And he’s just trashy enough to appeal to a certain segment of the black community. If Bill Clinton was the ‘first black president’, Trump was the ‘first nigga president’. So, how could the Democrats ensure black loyalty to the Party? By obnoxiously spinning a black death as a case of white-police-genocide, ritualistically pandering to blacks on bended knees, and accusing Trump’s America of all the ‘hate'(even though most dead blacks happen in ‘blue cities’).

Swans usually stay in the water. They don’t fly unless they have to. In contrast, the (turkey)buzzards soar high in the air in the lookout for feeding opportunities. And when they spot one, they swoop down and gobble it up. If indeed NO ONE foresaw the two disasters of 2020, they would indeed be Black Swan events. But if the globalists were prepped and swooping for opportunities to turn 2020 into the year of brimstones/hellfire and locusts to undermine and unseat Trump, then they were Black Buzzard events. It’s as if the elites are playing the ‘mothman’, in which case we might call 2020 disasters the Black Moth events(but that would be giving the elites too much credit. Hardly mysterious or mystical, they are more buzzards driven by devious but primal appetite for power and control).

John Klein: Last week my friend got a strange phone call… from an entity… a spirit, whatever. It seemed to know everything.

Klein: It made predictions that came true? – Yes.

Leek: If your friend thinks it’s God he spoke to, he’s off by more than a few degrees.

Klein: Then how do you explain that it knows everything?

Leek: Look at that(pointing to a skyscraper). If there was a car crash blocks away, that window washer could likely see it. That doesn’t mean he’s God… or even smarter than we are. But from where he’s sitting… he can see a little further down the road.

THE TABOO THAT COULD BREAK AMERICA, PART I by American Renaissance
at December 03, 2020