Alice Gregory Is Selective to Say the Least When It Comes to PSEUDO-SCIENCE. 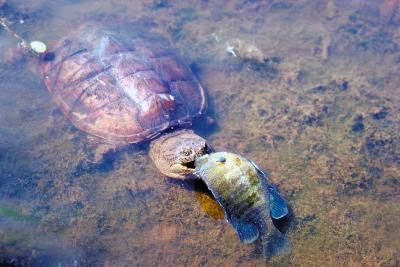